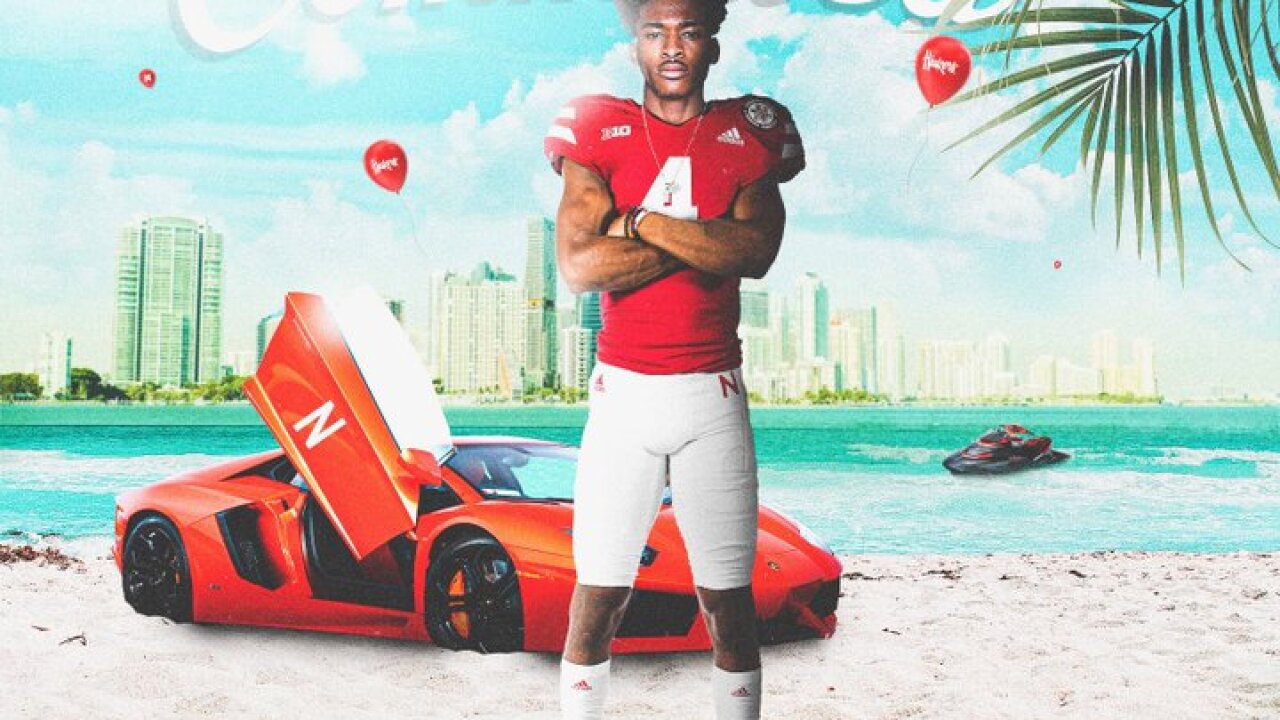 Joseph is ranked as the #1 JUCO CB recruit according to 247 Sports.

He made the announcement on Twitter early Friday evening.

The 6'2" 190 pounder picked the Huskers over offers from Alabama, Georgia & Baylor among others.

Joseph is immediately eligible at NU and will reportedly have three years to play at Nebraska.