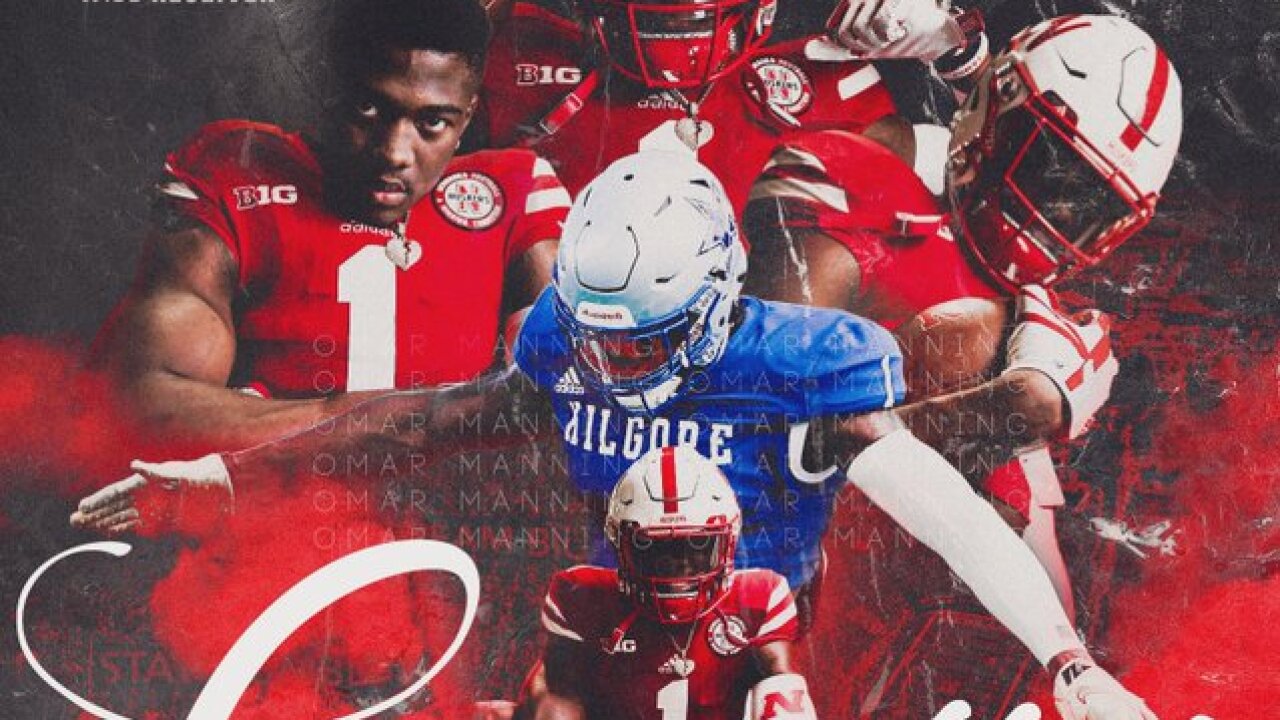 LINCOLN, Neb. (KMTV) — The Nebraska football team has landed the commit of four-star JUCO receiver Omar Manning. The six-foot-three 225 pounder is ranked as the #2 JUCO player nationally & #1 receiver for 2020 according to multiple recruiting sites.

First off I would like to thank God for every opportunity, with him anything is possible! Thank you to all those I consider family! With prayer and guidance.. I will be Committing to The University Of Nebraska‼️🌽 #GBR pic.twitter.com/ZVVFzJH4IY