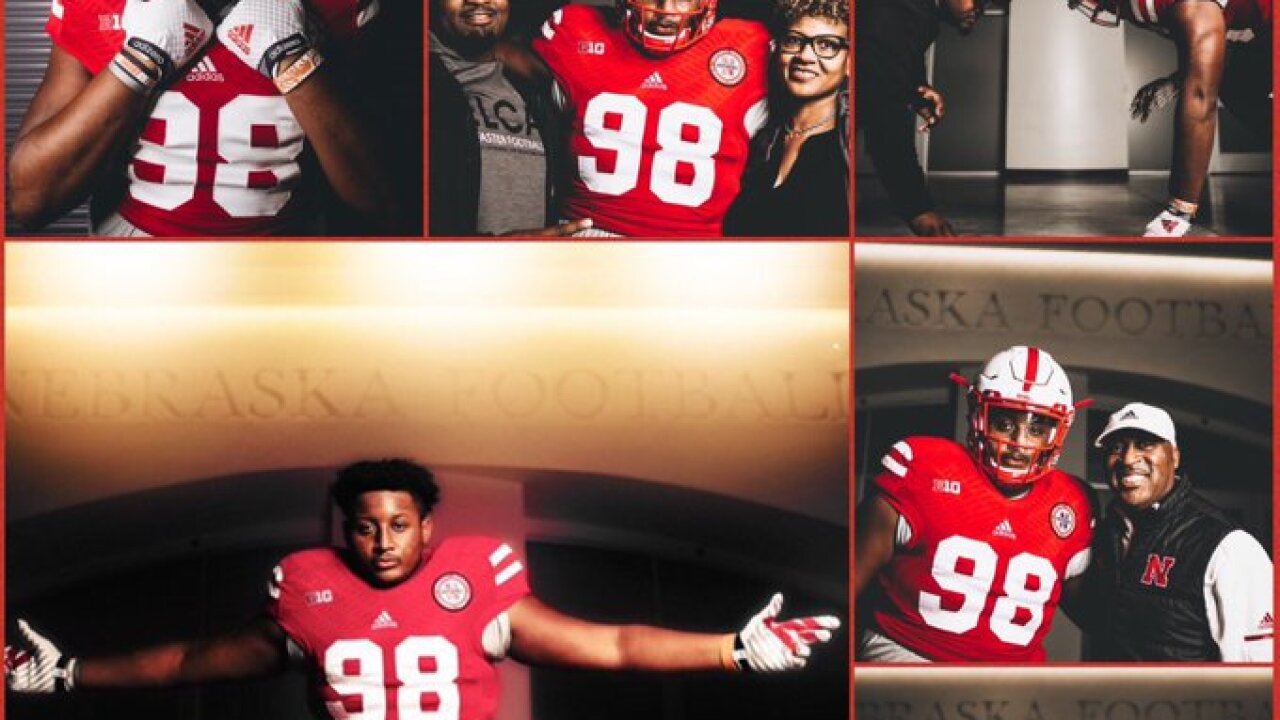 Black is ranked as a three-star recruit according to both 247 Sports & Rivals.

The six-foot-four, 295 pounder picked Nebraska over offers from Virginia Tech, Tennessee & Michigan State among others.