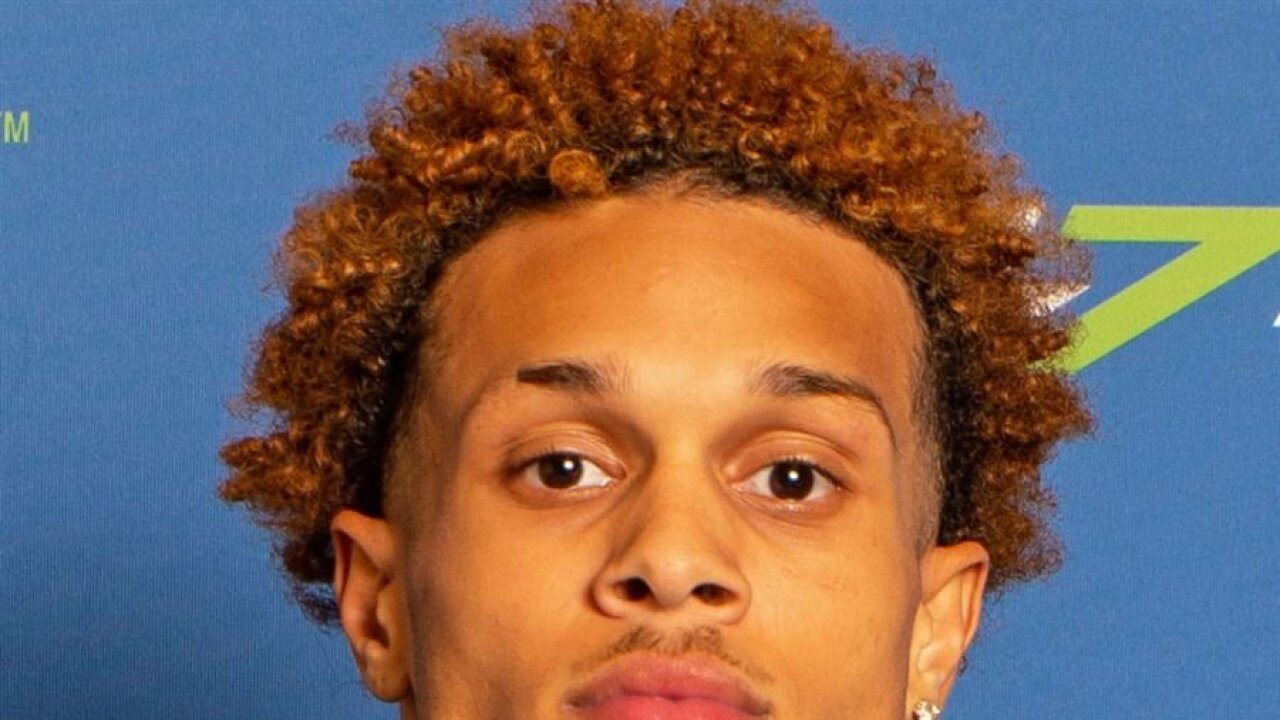 In the first quarter of the game, Pola-Gates picked a Nebraska hat over USC and Arizona State.

Shortly after the announcement, Nebraska posted an article that Pola-Gates has already signed.

His position: Defensive Back

With his commitment, Nebraska now moves up to 14th in the Rivals team rankings & 20th in the 2019 team recruiting rankings according to the 247 Sports Composite.