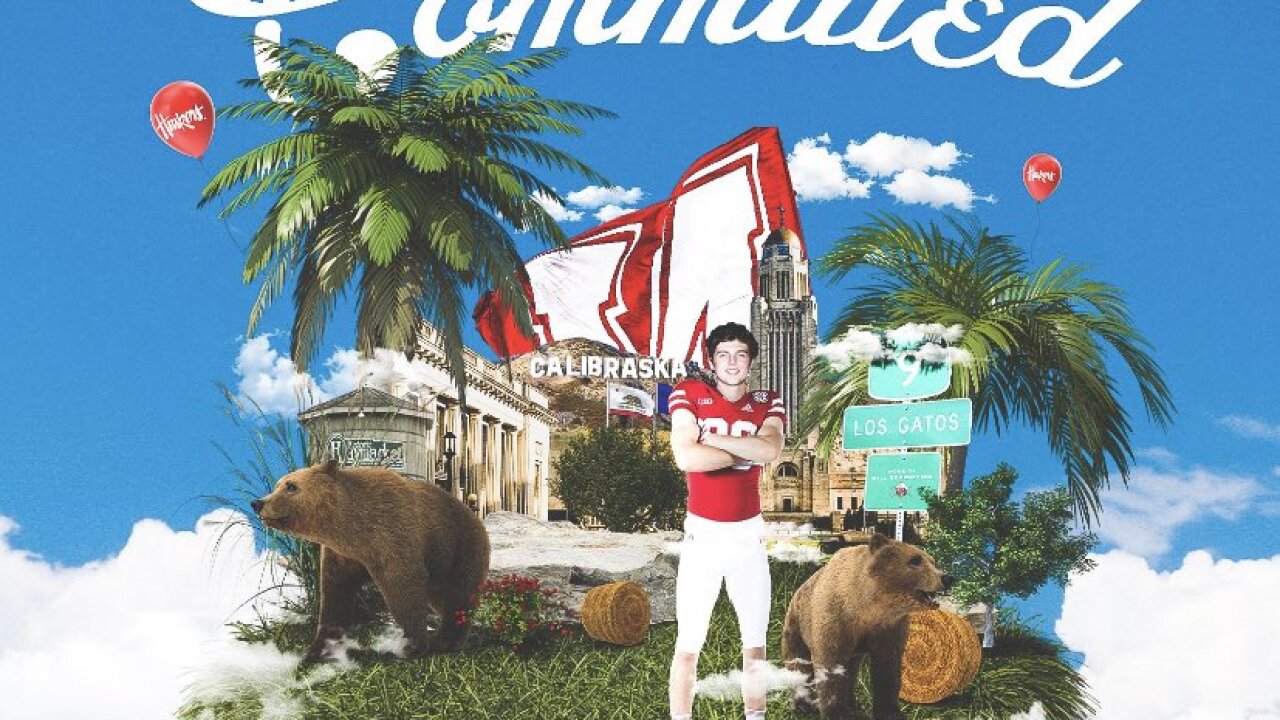 LINCOLN (KMTV) — The Nebraska football team landed an outside linebacker recruit from California on Thursday when Will Schweitzer announced his commitment to the Huskers. The three-star prospect from Los Gatos, California announced on Twitter.

The 6'4" 210 pounder picked NU over offers from Cal, TCU & Harvard among others. Schweitzer becomes Nebraska's 10th known commit for the 2021 class.

Click HERE for highlights from Schweitzer's junior season when he recorded 130 tackles, nine for loss.