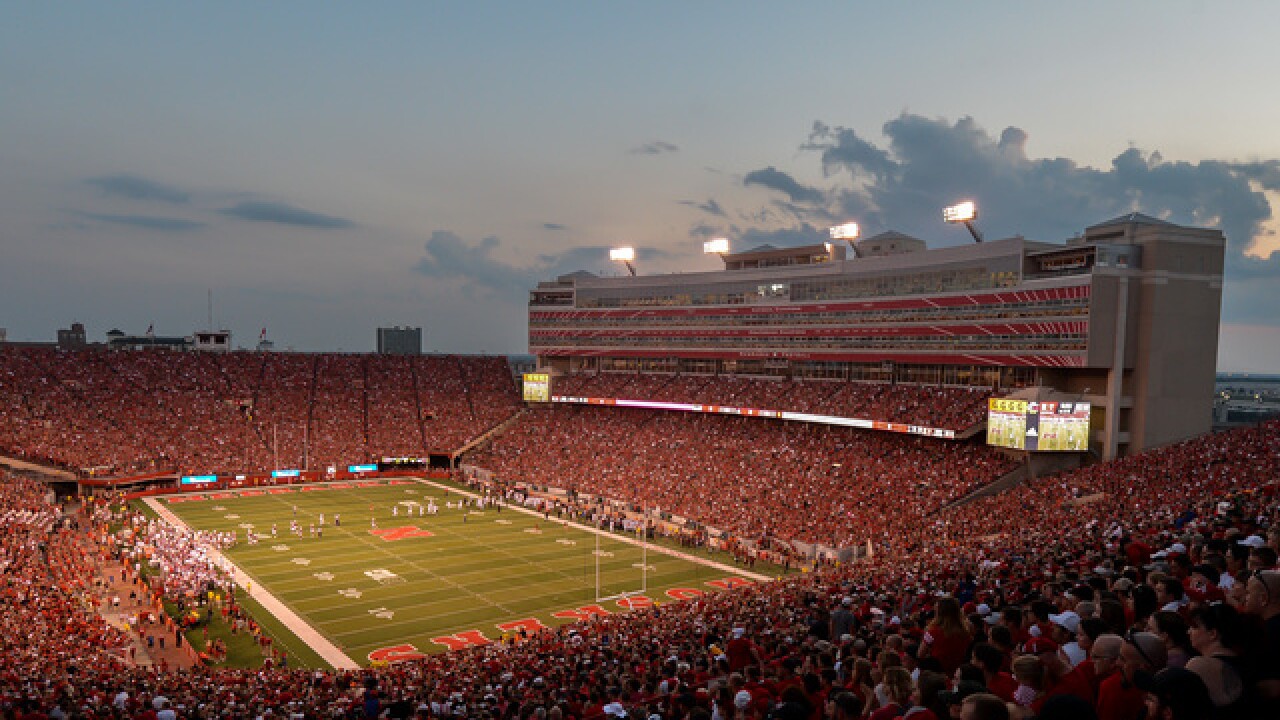 The Nebraska football commit landed a 2nd commit late on Thursday night. After earning the verbal commit of four-star running back Miles Jones earlier in the evening, the Huskers picked up another one in Florida wide receiver Dominick Watt.

With Watt's commit, Nebraska has the 27th ranked recruiting class nationally, 6th in the Big Ten & 1st overall in the Big Ten West for 2018 according to 247 Sports. He becomes the Big Red's 18th commit.