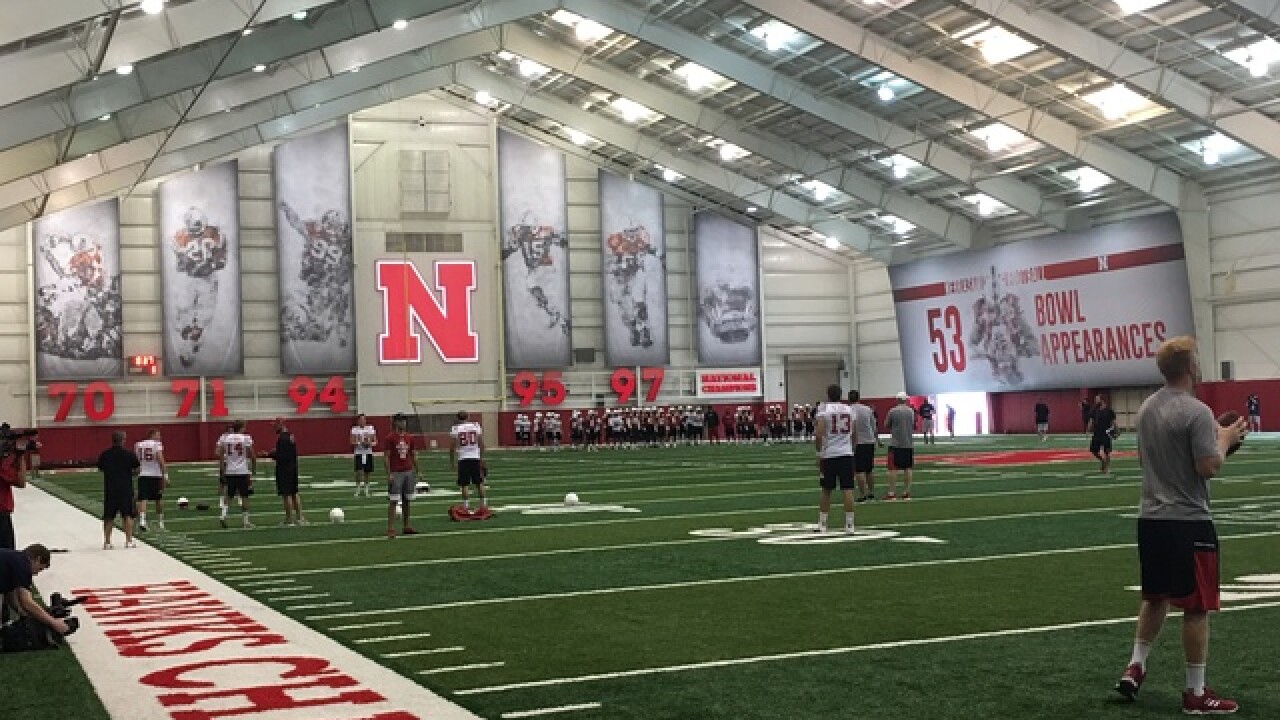 Copyright 2017 Scripps Media, Inc. All rights reserved. This material may not be published, broadcast, rewritten, or redistributed.
<p>The Nebraska football practice facilities at Hawks Championship Center saw a remodel over the offseason that was unveiled during today's opening practice.</p>

Woodyard is a speedy JUCO from Arizona Western and ranked as a three star prospect.

The 5'11" 175 pounder picked the Big Red over offers from West Virginia and Arizona State among others. Woodyard is the first JUCO commit for Nebraska since Bo Pelini's last full signing class in 2014. New NU running backs coach Ryan Held visited Woodyard earlier in the week & on Sunday the effort paid off.

Special teams and outside linebackers coach Jovan Dewitt also had a humorous reaction.

And so it begins!!! #GBR pic.twitter.com/YcPw4kfUaz

Earlier in the day, four-star receiver Joshua Moore decommitted from the Huskers.

Nebraska now has nine commits for the 2018 class. The early signing day is Wednesday December 20.