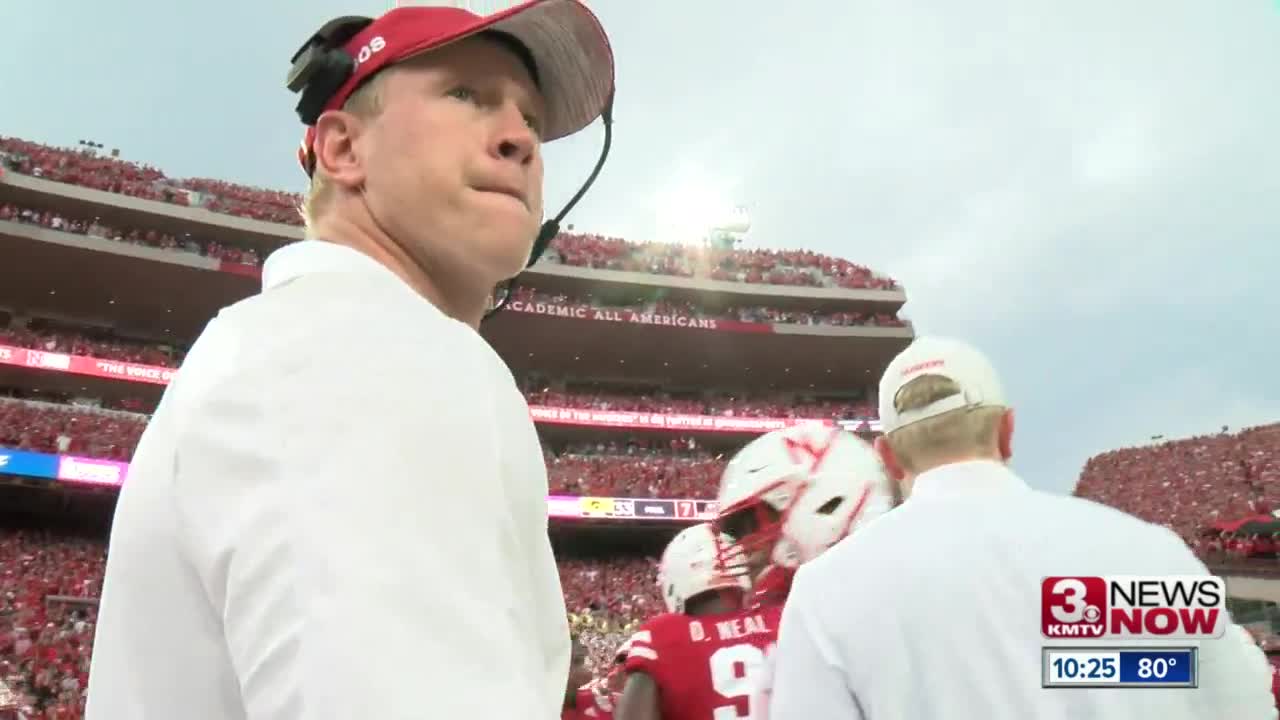 "From the Governor, to the campus leadership, to the faculty, to the students, to the Mayors, to the coaches and the players: we want to see fall sports and we think we can do it safely," said Carter at a Tuesday press conference in Lincoln. "So we've made the very clear. We believe in the mission of athletics and what it is for the spirit of American competition. We think the college experience includes athletics. So yeah, we're very bullish on sports here in the fall. But we're not going to be foolish about it. We're going to let the science and of course, we have to have somebody to play."

The league will play conference-only games in every sport this fall. Nebraska football's season opener is scheduled for Saturday September 5 in Lincoln against Purdue.