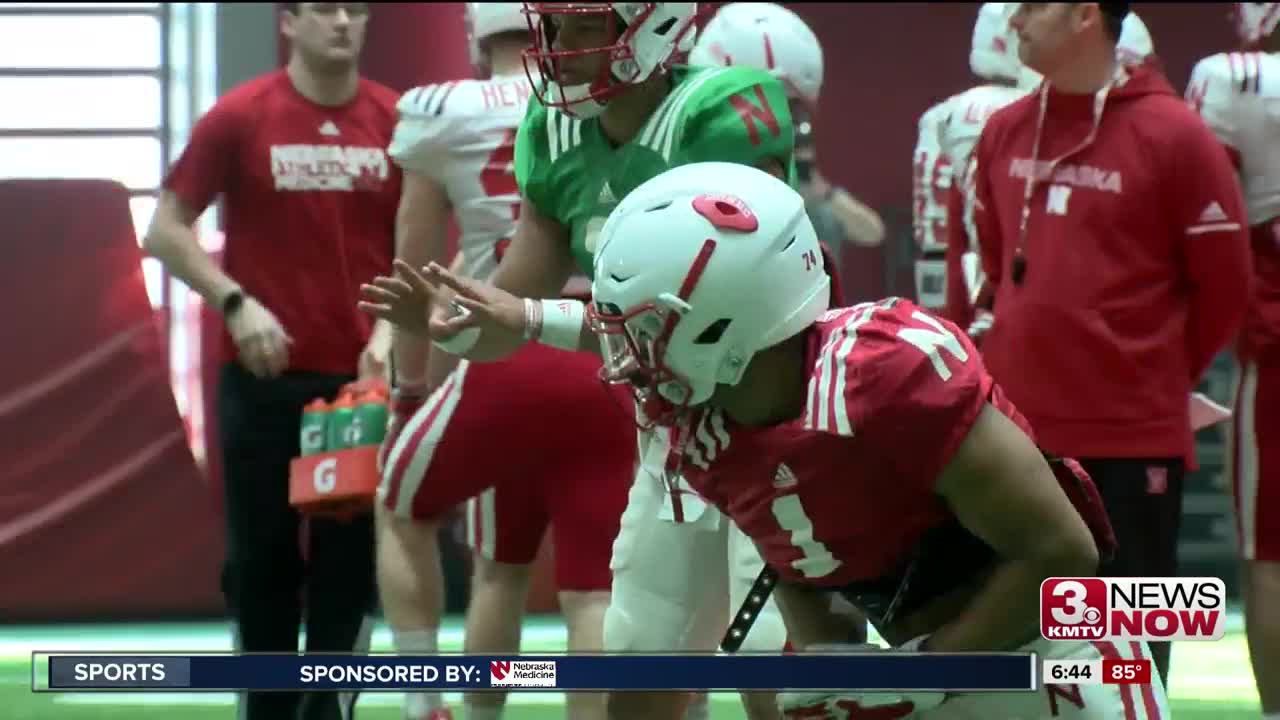 "Wan'Dale Robinson's giving us a lot of problems," said NU defensive coordinator Erik Chinander following the Big Red's 4th practice. "That guy's pretty special. I don't know exactly what his role's going to be or if he knows what he's doing cause I don't coach on that side of the ball but when he gets that ball in his hands in space, it's a problem right now."

Nebraska returns to the practice field on Wednesday.