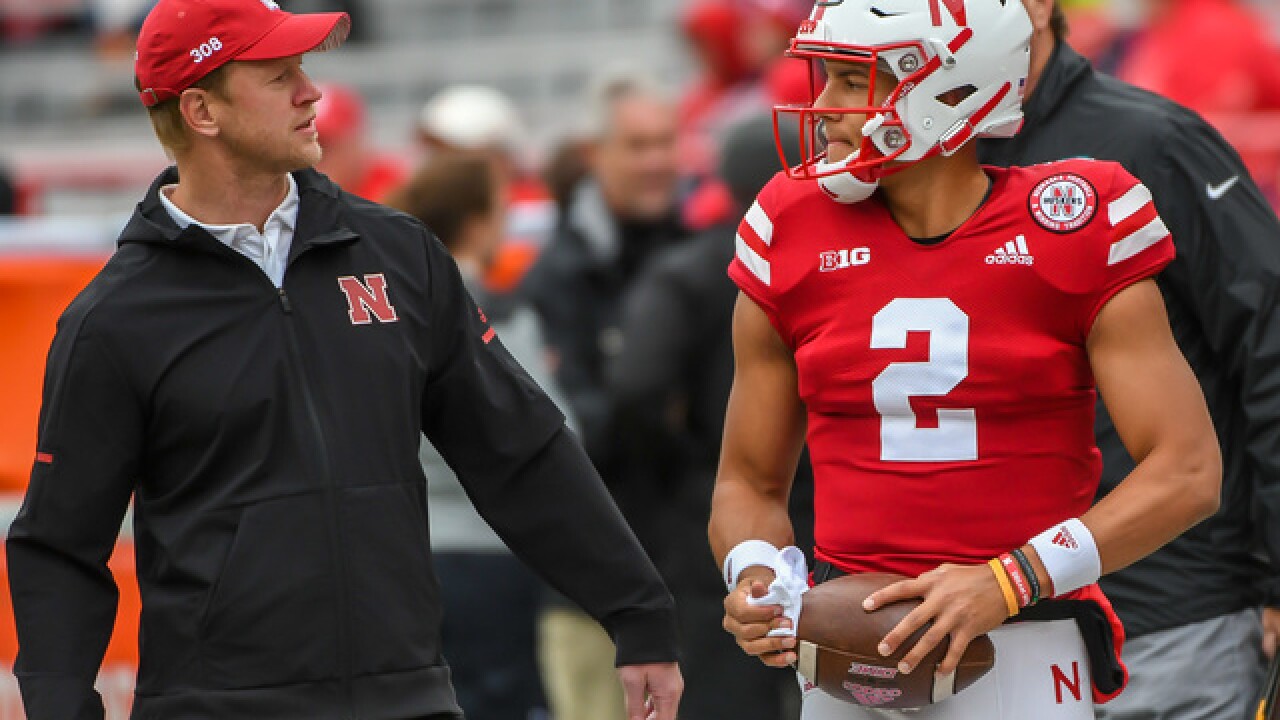 LINCOLN, Neb. (KMTV) — The Nebraska football team will play in front of 85,000 plus yet again on April 13th as the university announced on Saturday that this year's Spring Game is sold out.

Spring Games at Nebraska are on another level.

Season ticket holders were allowed a maximum of ten tickets and were able to purchase those last Tuesday, while tickets for the general public went on sale last Wednesday.

Last year's Red-White scrimmage was the largest in Husker history attended by 86,818 fans.