The Indispensable 18: #10 The Davis Twins 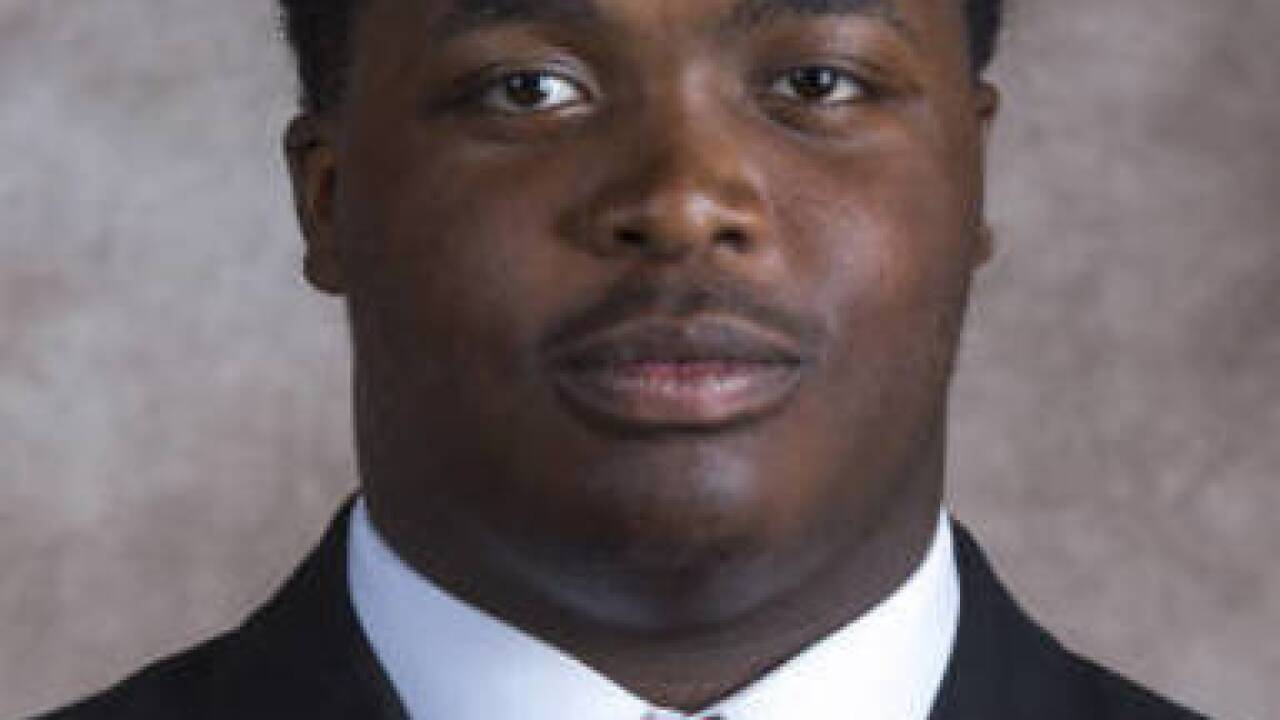 The Davis twins were a key cog along the defensive line last year for Nebraska. Carlos started all 12 games in 2017. The six-two, 2395 pounder tallied 42 tackles in his redshirt freshman season.

Carlos also had a team-high six quarterback hurries to go along with four tackles for loss and 2.5 sacks. His brother, Khalil meanwhile, also showed much improvement in his 2nd season of college football tallying 15 tackles in 2017, which tripled his total from his redshirt freshman campaign.

And like his brother, Khalil also collected four tackles for loss. So now with two seasons of playing time under their belts, the Davis brothers could wreak havoc for opposing offenses in 2018.