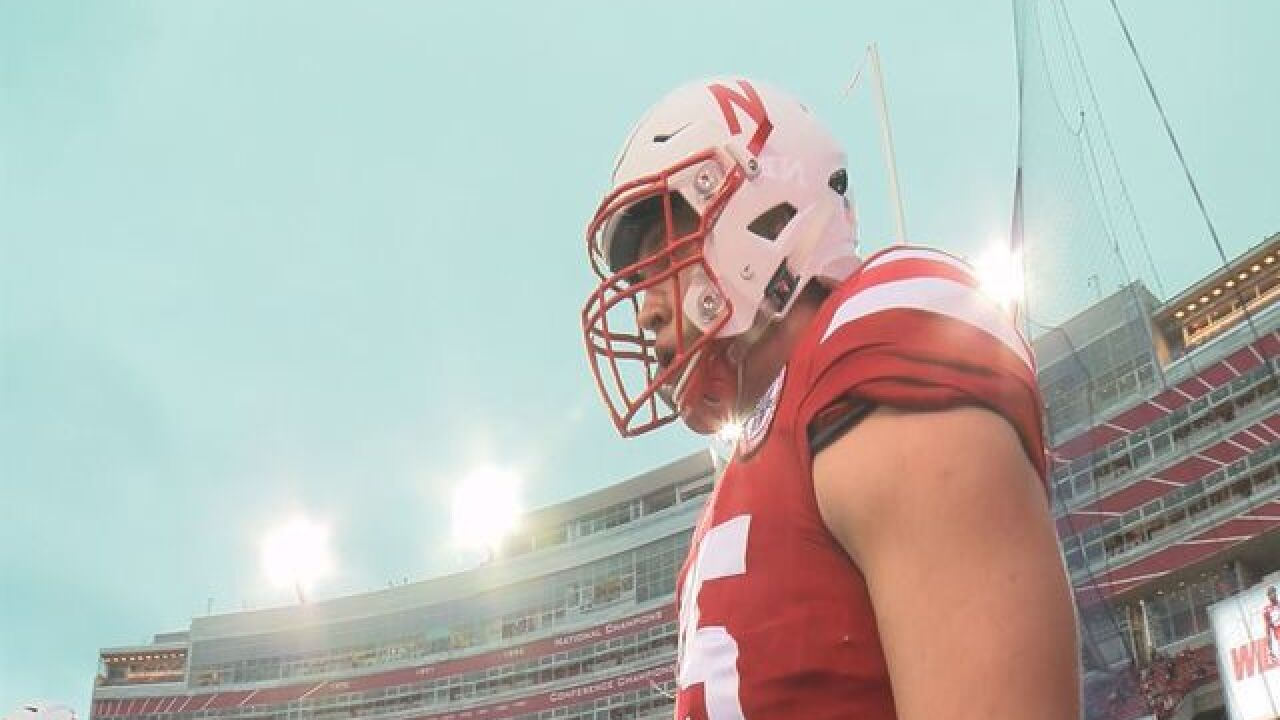 LINCOLN, Neb. (KMTV) When it comes to #13 on our countdown, this Husker hasn't been lucky but just straight up good during his short time with the Big Red. Ben Stille showed why he earned playing time as a redshirt freshman leading Nebraska with ten tackles for loss in 2017. It marked the first time ever a freshman NU in that category since the stat started being tracked in 1968.

The Ashland-Greenwood alum also finished last season with a team-high 3.5 sacks, the first time a freshman led that category since the stat became official in 1981. All of Stille's TFL's came during Big Ten play.