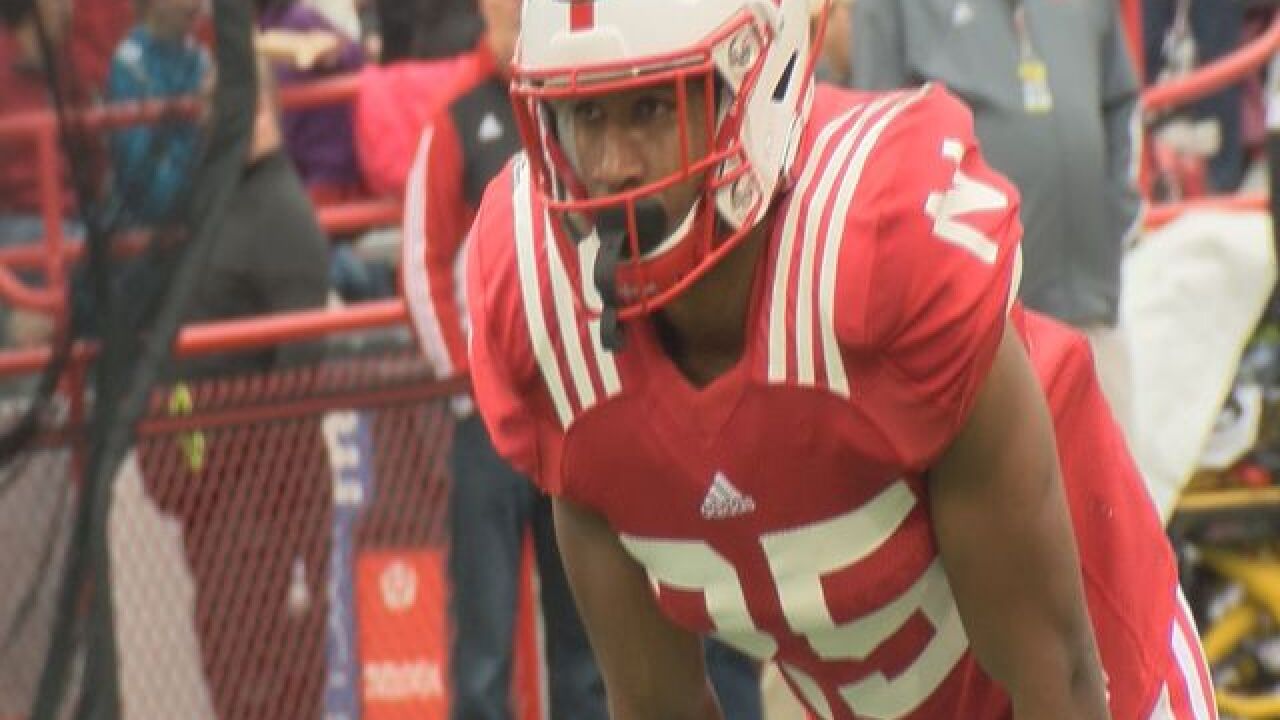 LINCOLN, Neb. (KMTV) With Tre Bryant's health still in doubt and Mikale Wilbon and Devine Ozigbo yet to have a consistent season, there might be no better newcomer to earn a starting spot on the Nebraska football depth chart than running back Greg Bell.

In Bell's only performance so far in front of Husker fans, the six-foot 200 pounder impressed in the spring game finishing with 95 all-purpose yards, the most by any back on the roster.

Over the past two years at Arizona Western, Bell rushed for over 2,400 yards and scored 18 touchdowns. In his two seasons at junior college, the California native averaged 6.3 yards per carry, which helped him earn 1st team JUCO All-American status.