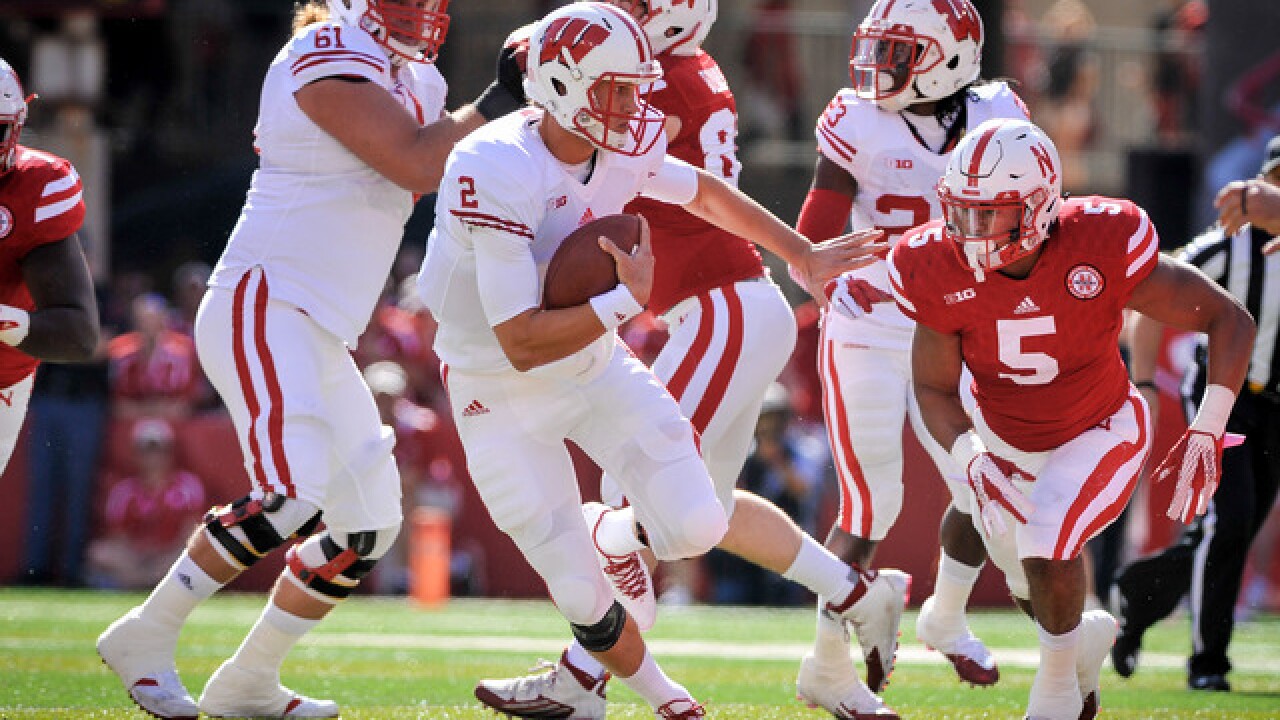 Copyright 2017 Scripps Media, Inc. All rights reserved. This material may not be published, broadcast, rewritten, or redistributed.
Eric Francis
<p>LINCOLN, NE - OCTOBER 10: Quarterback Joel Stave #2 of the Wisconsin Badgers tries to work past linebacker Dedrick Young #5 of the Nebraska Cornhuskers during their game at Memorial Stadium on October 10, 2015 in Lincoln, Nebraska. (Photo by Eric Francis/Getty Images)</p>

We begin the 'Indispensable 18' with one of the most experienced players on the Husker defense: linebacker Dedrick Young.

Young burst on to the scene back in 2015 becoming just the 5th true freshman to start a season opener since World War II. The Arizona native racked up 61 tackles in his first season in Lincoln, the most ever by a true freshman. Young was named Nebraska's Newcomer of the Year while earning All-Big Ten freshman honors.

In his sophomore season, Young totaled 60 tackles despite only starting nine games. As a junior, Young had a career-high 80 stops.

Heading into his final year at Nebraska, the six-foot-one 235 pounder enters with 201 tackles, becoming just the 4th Husker to have at least 200 tackles before his senior season.