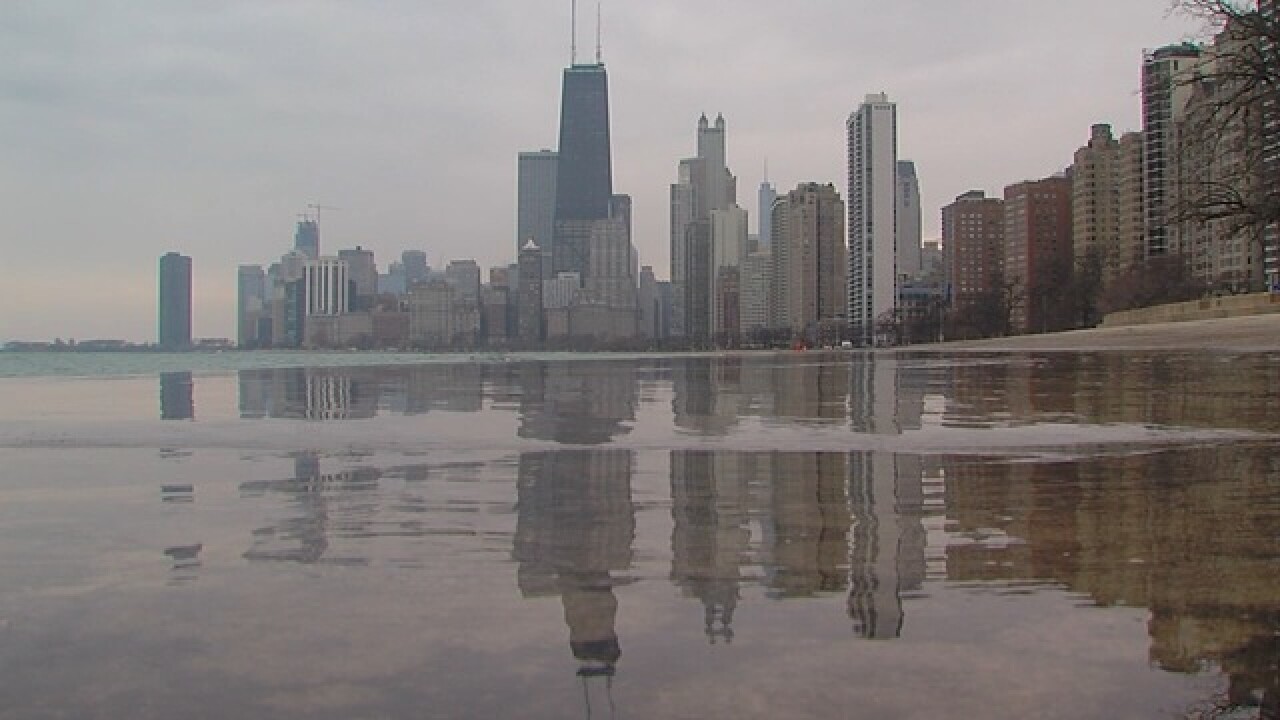 Copyright 2018 Scripps Media, Inc. All rights reserved. This material may not be published, broadcast, rewritten, or redistributed.
Tony Marsala
<p>Chicago skyline from the shores of Lake Michigan</p>

The 47th annual Big Ten Kickoff Luncheon begins at 10 a.m. CT on July 24 with an autograph session with the head coaches and College Football Hall of Fame inductees Dana Howard of Illinois and Aaron Taylor of Nebraska. Around 10:50 a.m. CT, fans can get group pictures of the Hall of Famers, all 14 coaches and all 42 students in attendance.

The luncheon begins at 11:30 a.m. and will be hosted by Dave Revsine of BTN, who will sit down with the coaches in small groups to discuss the upcoming season and also interview Howard and Taylor. The luncheon will feature speeches by Big Ten Commissioner Jim Delany and Tournament of Roses president Gerald Freeny, while Michigan State’s Khari Willis will speak on behalf of the students in attendance. The event will also feature highlight videos, additional student interviews by Lisa Byington of BTN and much more, including door prizes highlighted by a free trip to the 2018 Big Ten Football Championship Game and to the 2019 Rose Bowl Game.

The Big Ten Kickoff Luncheon is now sold out. The event annually attracts some of the most talented names in college sports. The event has drawn legendary coaches as well as each of the conference’s Heisman Trophy winners since 1970. In all, approximately 1,000 of the conference’s finest players and 80 head coaches have celebrated the start of a new college football season at the Big Ten Kickoff Luncheon with nearly 55,000 supporters. For more information, go to www.bigten.org/KOL [bigten.org].