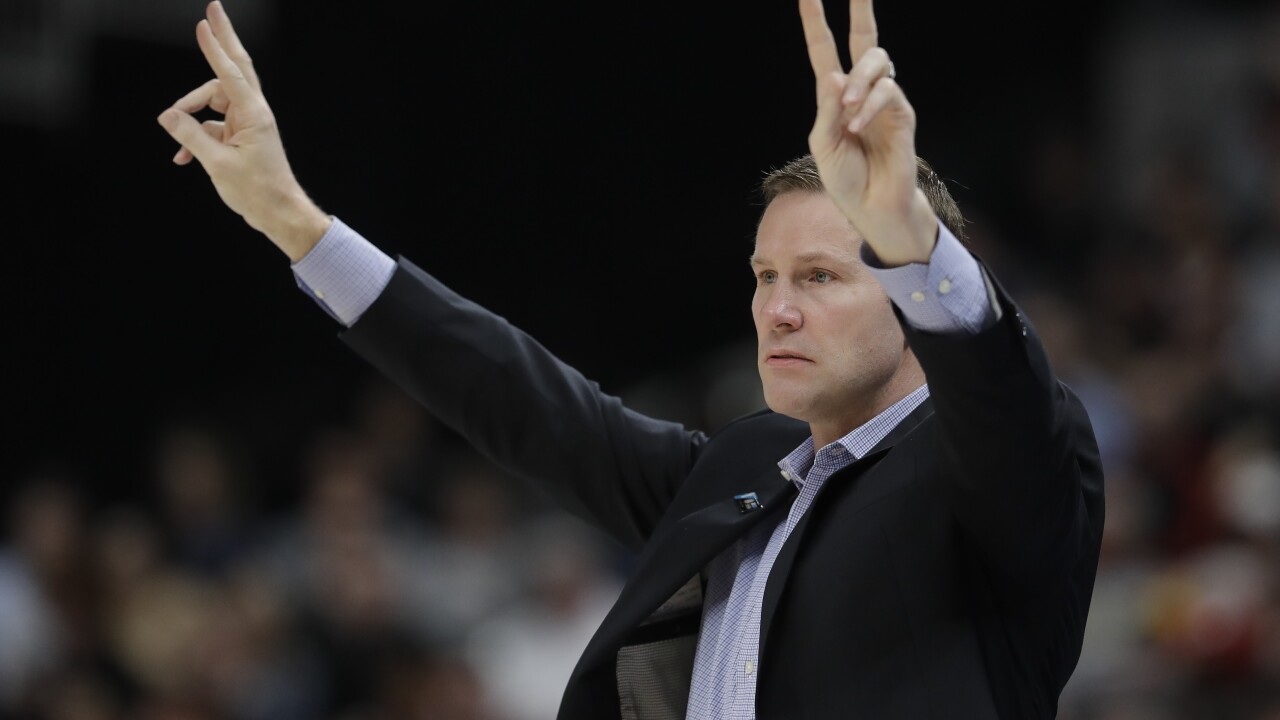 "Before tonight’s Nebraska-Indiana men’s basketball game in the Big Ten Conference Tournament, Nebraska Head Coach Fred Hoiberg was checked by medical personnel. Hoiberg became ill as the game progressed and left the bench area late in the second half for precautionary reasons. Hoiberg was subsequently transported to Sidney & Lois Eskenazi Hospital in Indianapolis for further evaluation. Hoiberg was diagnosed with influenza A (common cold). He has since been released and has returned to the team hotel."

We can now confirm Fred Hoiberg was transported to a local hospital emergency room, where he remains.

Stadium's Jeff Goodman was the first to report Hoiberg was taken to a local hospital in Indianapolis.

Nebraska head coach Fred Hoiberg been taken to the hospital, source told @Stadium. Was sick, left the game early and was told to go to be checked out immediately. https://t.co/OPs1nmNTZg

Hoiberg was reportedly released from the hospital around 11 p.m on Wednesday night.

Fred Hoiberg is no longer listed as a patient at Eskenazi Hospital, where he was tonight. Per a spokesperson, that typically means he's been discharged.

Nebraska is not attending the postgame press conference.

According to the Big Ten Network broadcasters, Hoiberg mentioned he was feeling ill during the game.

Hoiberg clearly under the weather. pic.twitter.com/KqWoEhFdWj

NU's season ends with a 7-25 overall record in Hoiberg's first year as head coach. Huskers players & coaches were not made available to the media following the game.

The team was allowed to leave the arena around 10:45 p.m. Central.

The Nebraska basketball team just got the OK to leave the locker room and load onto the bus.