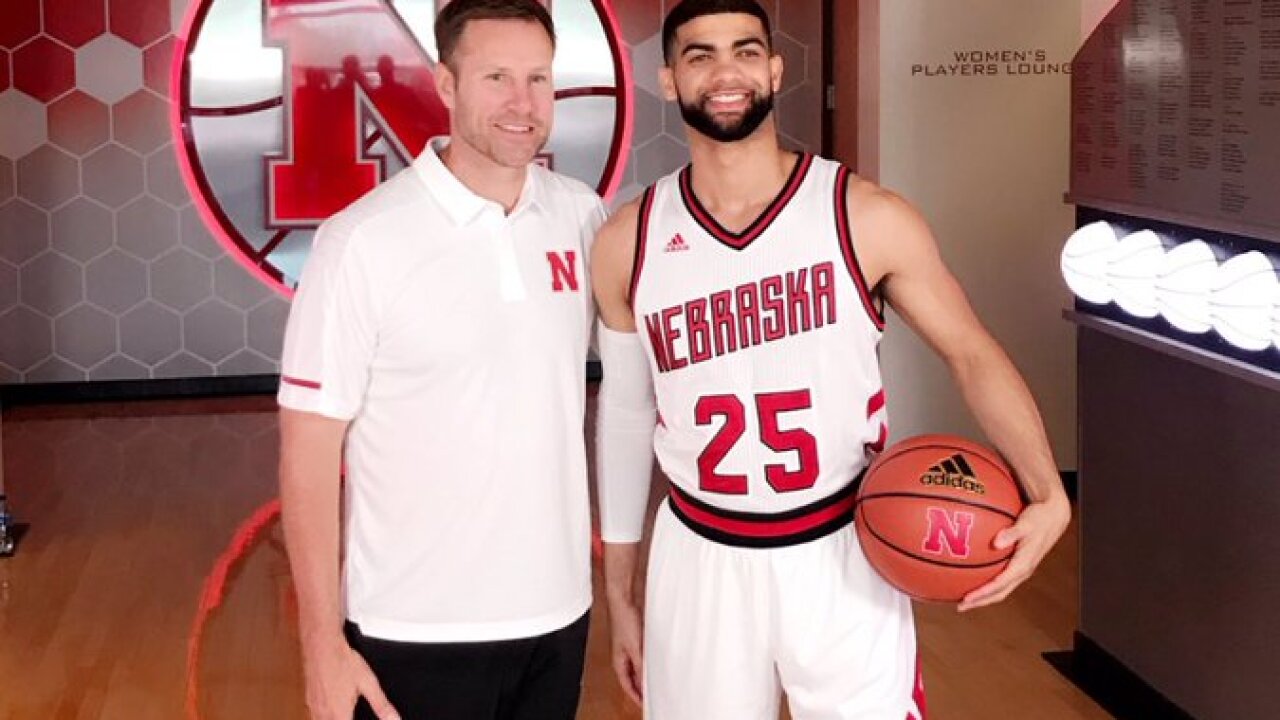 LINCOLN, Neb. (KMTV) — The Nebraska men's basketball team picked up the commitment of Florida Gulf Coast grad transfer Haanif Cheatham on Saturday. Cheatham averaged 13.2 points and 4.8 rebounds in 10 games last season before a shoulder injury. The 6-foot-5 shooting guard is eligible immediately and will have one season to play for the Huskers. The Florida native was a four-star prospect coming out of high school ranked 75th nationally by the 247 Sports Composite. Cheatham started his college career at Marquette, where he made the All-BIG EAST Freshman team in 2016 averaging 11.8 points per game.

Cheatham announced the decision on Twitter while on a visit to Lincoln.

Excited to announce I will be playing my grad year season and final college basketball season here at Nebraska university. I’m excited to be apart of @huskerhoops and ready to turn up pinnacle bank arena!! God works in mysterious ways and I’m glad to be apart of this journey #GBR pic.twitter.com/FzmMC1m9xO