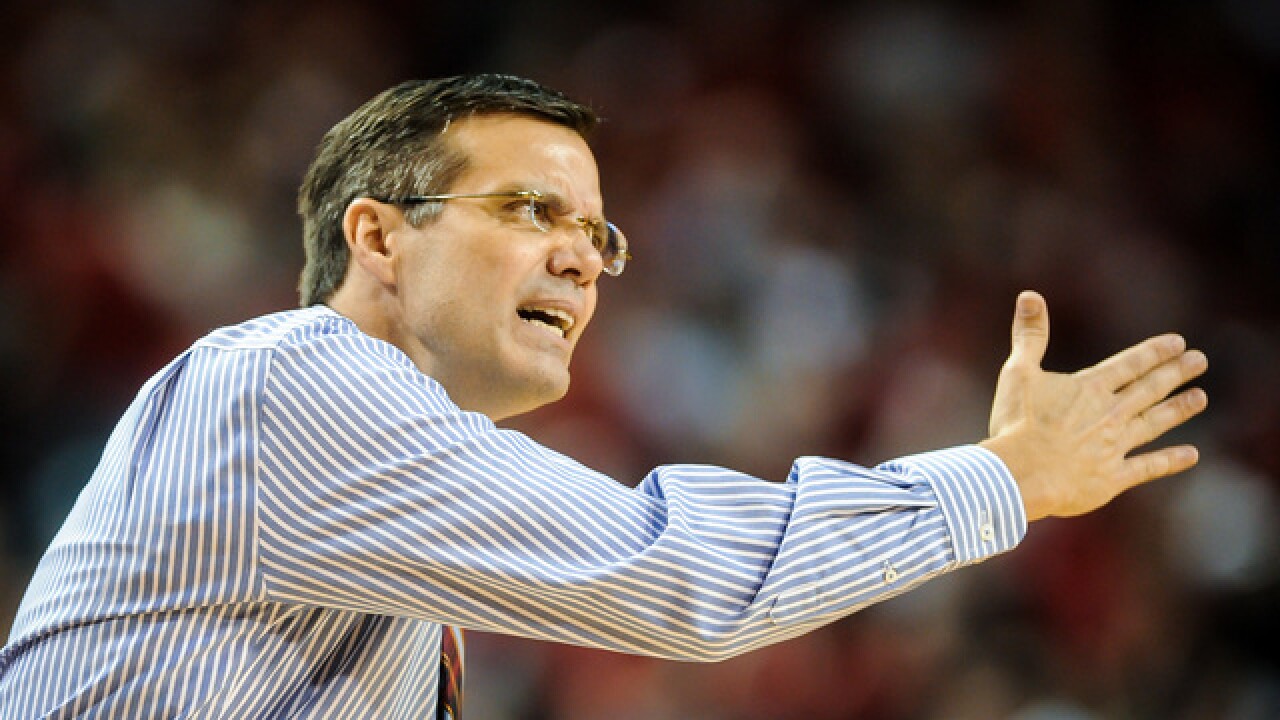 Isaac Copeland scored a team-high 17 points in the loss, while the Illini were led by Leron Black's career-high 28 points.

The Huskers are now 20-9 overall and 11-5 in Big Ten play. NU is now in a tie for 4th place in the conference with Michigan, although the Huskers hold the tiebreaker over the Wolverines with a win over them last month.