Huskers lose Isaac Copeland for the rest of the season 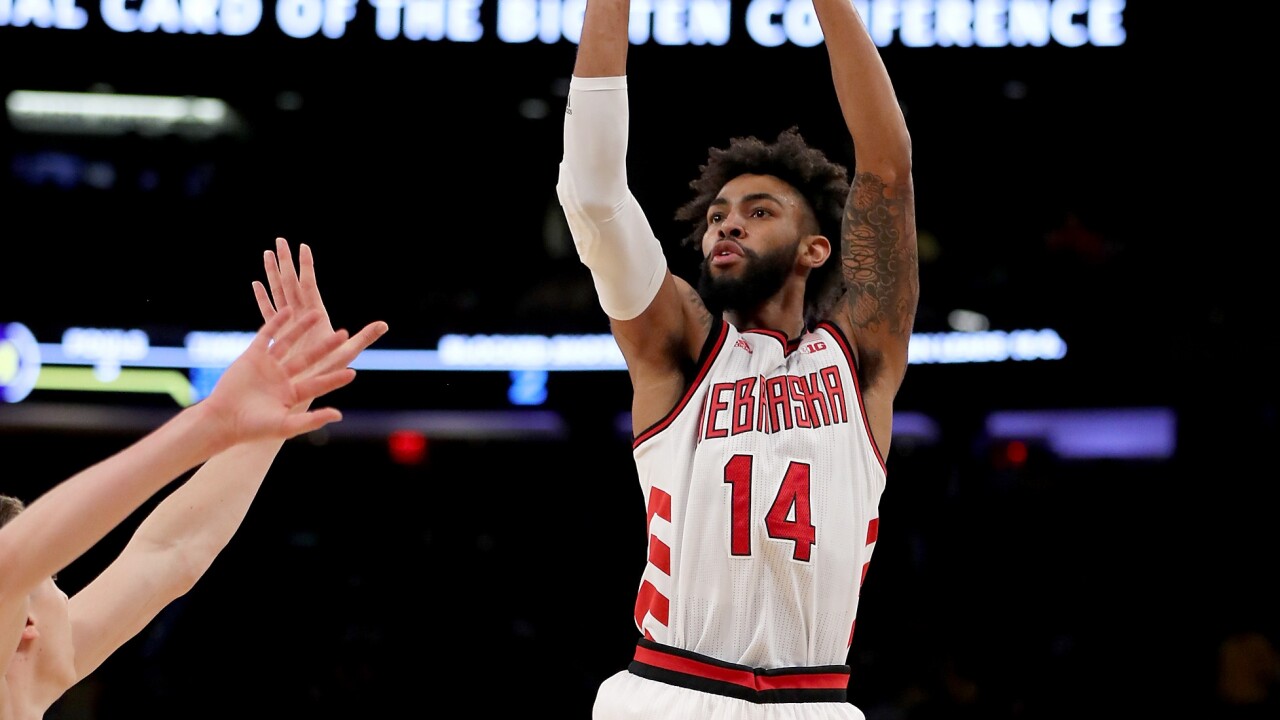 Elsa/Getty Images
NEW YORK, NY - MARCH 02: Isaac Copeland #14 of the Nebraska Cornhuskers takes a shot in the first half against the Michigan Wolverines during quarterfinals of the Big Ten Basketball Tournament at Madison Square Garden on March 2, 2018 in New York City. (Photo by Elsa/Getty Images)

LINCOLN, Neb. (KMTV) — Nebraska forward Isaac Copeland has played his last game for the Huskers. The senior suffered a torn ACL in his left knee during Saturday's loss against Ohio State & will be out for the rest of the season.

“I am broken-hearted for Isaac,” Nebraska Coach Tim Miles said. “He is a young man who had every option available to him last spring, but wanted to come back and help lead the Huskers back to the NCAA Tournament and beyond. He has meant so much to our program and has been a valued leader in the Husker basketball family since arriving on campus two years ago. In typical Isaac fashion, he was the most vocal player in the huddle even after his injury, encouraging his teammates and showing leadership even though he was unable to play.”

Copeland tweeted a message to Nebraska fans after finding out the news.

Husker nation thank you for welcoming me with open arms. Unfortunately my time here as a player was cut short due to injury. Keep me in your prayers and keep supporting our team ! Love ❤️ #GBR

Copeland had started every game this season for Nebraska and was averaging 14.0 points and 6.7 rebounds. NU fell to 13-7 overall and 3-6 in the Big Ten on Saturday with a 70-60 loss to the Buckeyes. The Big Red hosts Wisconsin on Tuesday starting at 7 p.m. on BTN.