Huskers run out of gas against Boilermakers, lose 7th straight 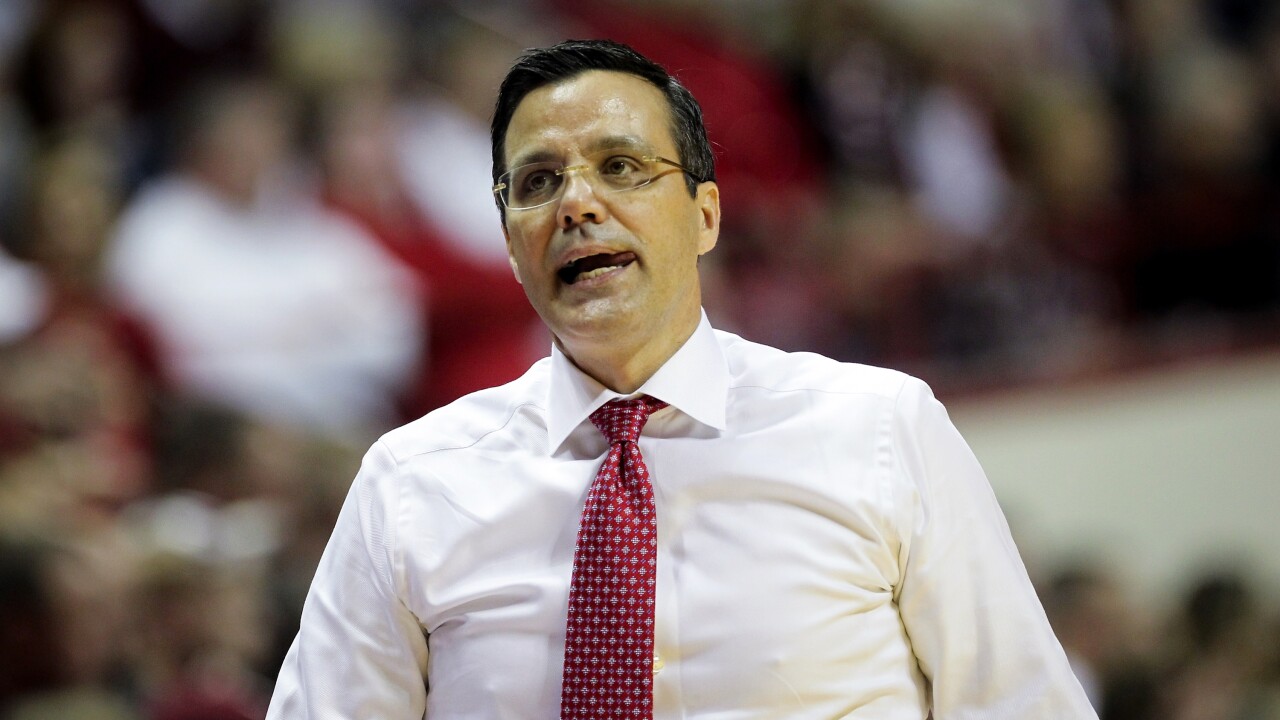 WEST LAFAYETTE, Ind. (KMTV) — The Nebraska men's basketball team was tied early in the 2nd half against 15th-ranked Purdue, but then the Boilermakers took over at the Huskers lost their 7th straight game on Saturday night, 81-62.