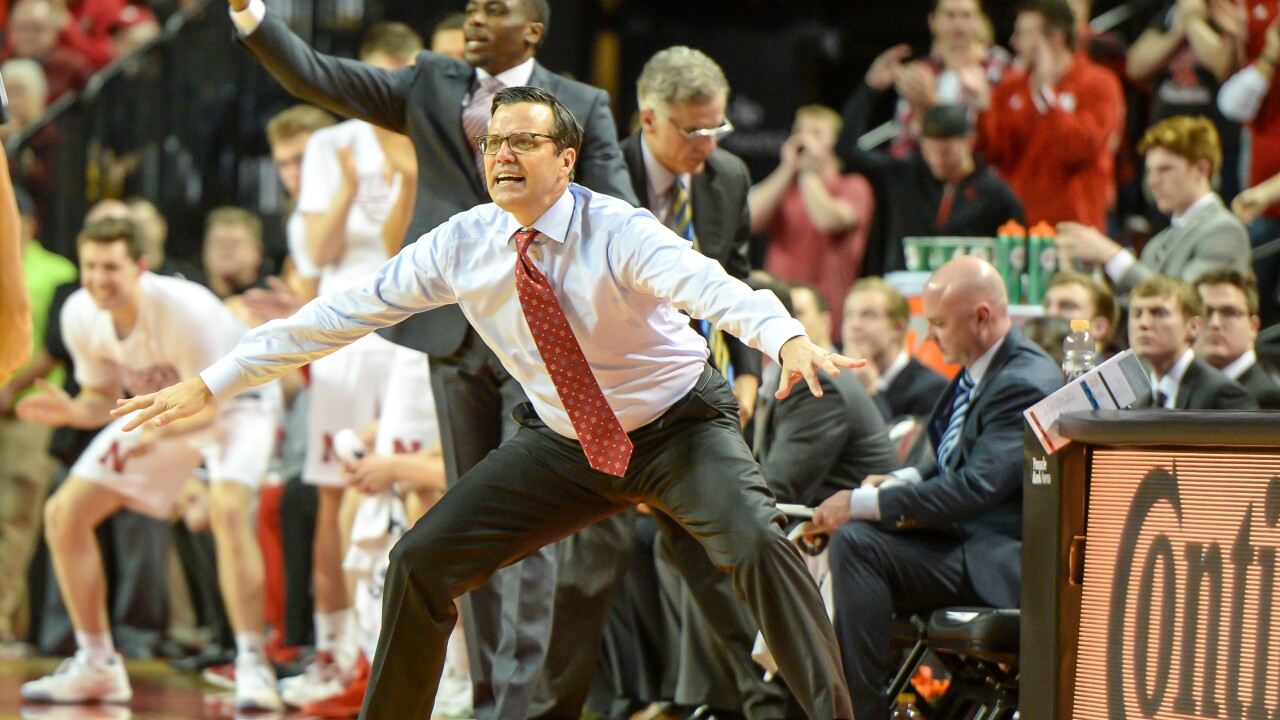 The Huskers now move on to face 4th seed Wisconsin on Friday starting at approximately 2 p.m. on BTN. It's just the 2nd time in tournament history that a 13th seed has advanced to the quarterfinals. James Palmer Jr. scored a game-high 24 points, while Glynn Watson Jr. had 19.