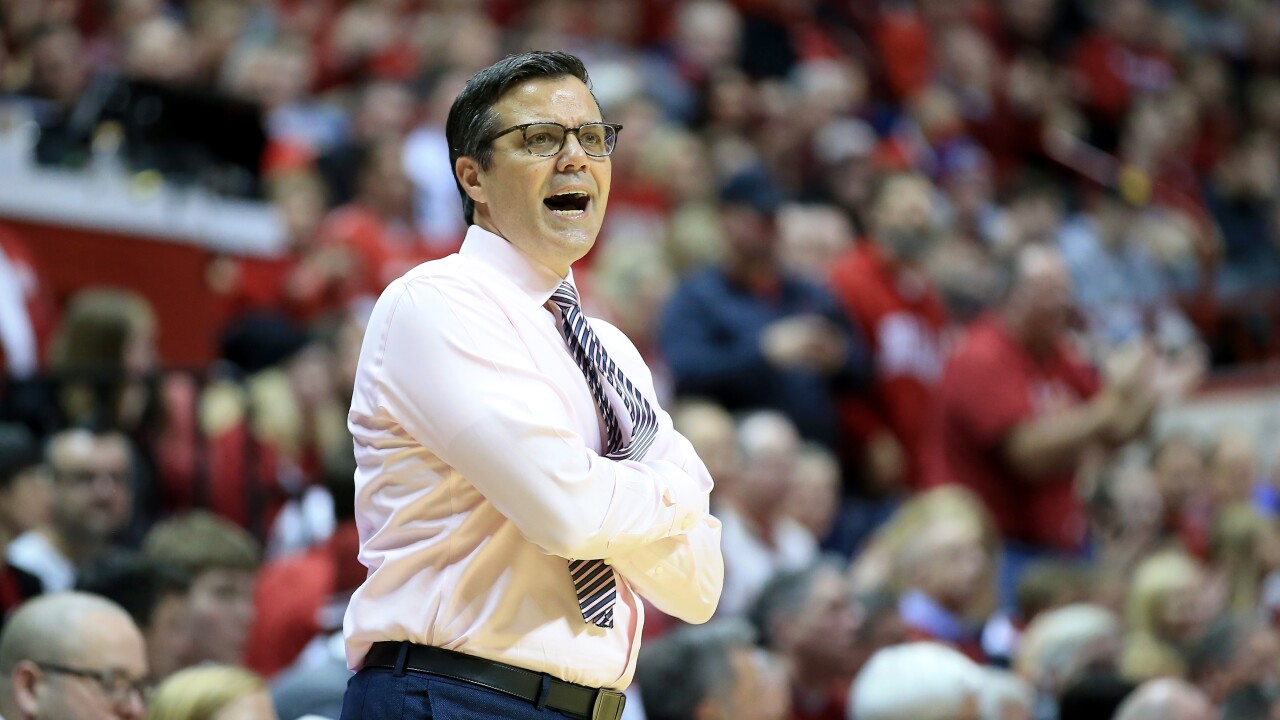 PISACATAWAY, NJ (KMTV) — The Nebraska men's basketball team looked in control with about five minutes left in the first half at Rutgers leading by 13. But then the Huskers let the Scarlet Knights back into it losing , 76-69.

James Palmer Jr. led the way for NU with a game-high 22 points while Montez Mathis scored 20 points to lead Rutgers.

The Big Red shot an unimpressive 55.6% from the foul line.

The Huskers host Ohio State on Saturday starting at 11 a.m. on FS1.