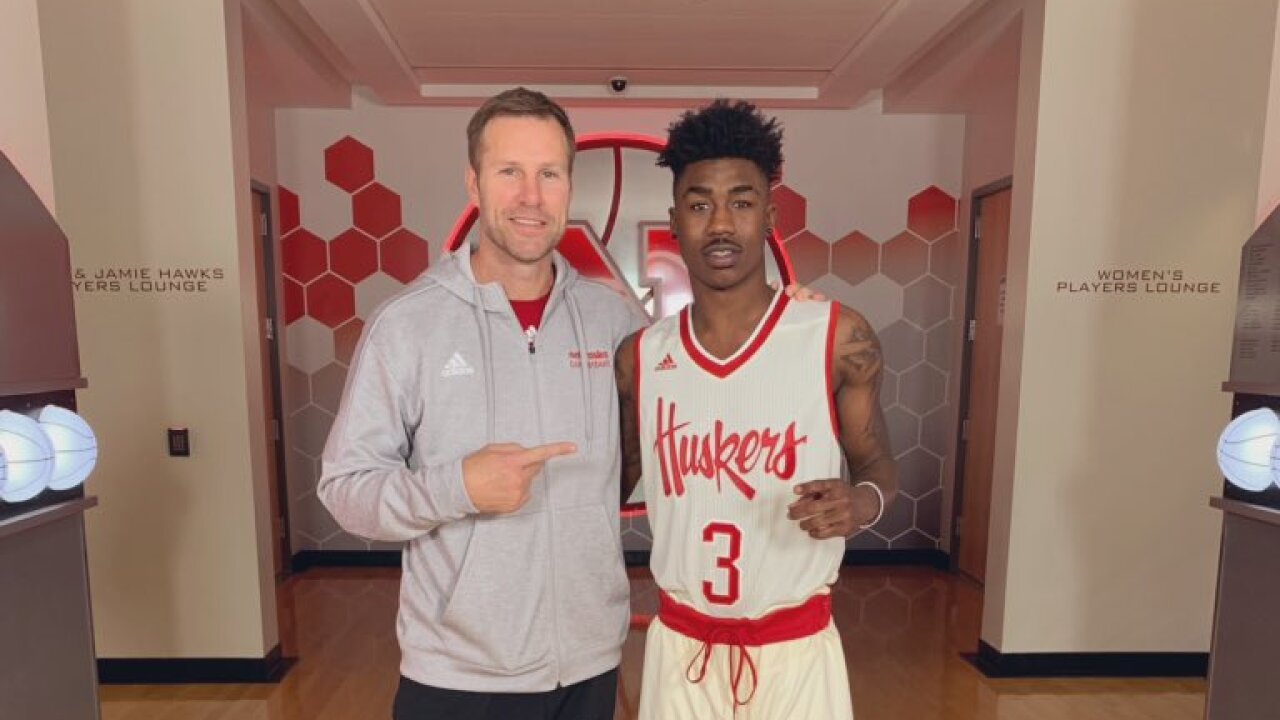 The three-star Mack is ranked as the #3 JUCO prospect for 2019 according to jucorecruiting.com. He originally signed with St. John's but was granted his release after Chris Mullin resigned as head coach.

Mack can play immediately for the Big Red and will have three years of eligibility. He was also offered by Gonzaga, Oregon & UCLA.

Mack made his announcement to come to Nebraska on Twitter.

Blessed to be signed to @HuskerHoops @CoachHoiberg #GBR #Showtime pic.twitter.com/Bh6a3rtilT