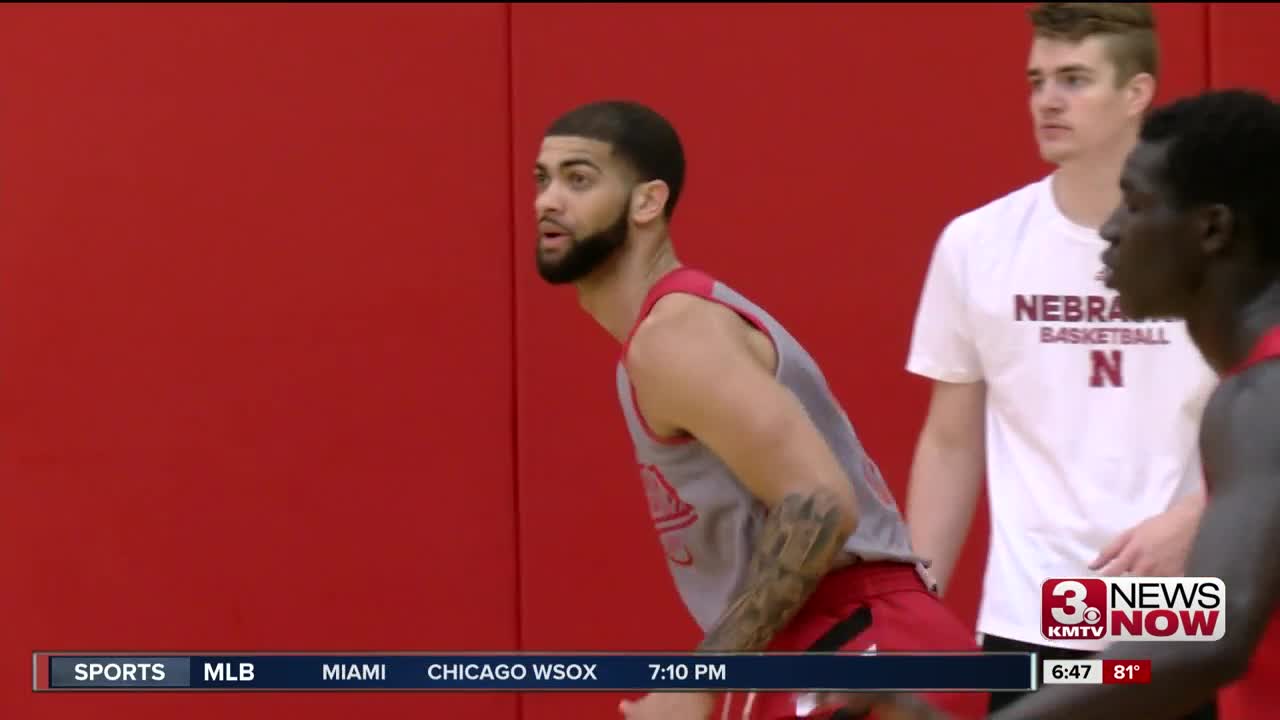 Nebraska men's basketball newcomer Haanif Cheatham has no problem with being a vocal leader in his first season at NU.

LINCOLN (KMTV) — With 14 out of 16 new players on the roster, Nebraska's Haanif Cheatham is quickly becoming a vocal leader for the Huskers.

"I come in everyday and try to lead us, be vocal," said Cheatham. "Just pick everybody up when times feel a little down."

Cheatham started his college career at Marquette before spending last season at Florida Gulf Coast where he averaged 13 points per game.

"He's always talking and that's where it starts with your guys," said new head coach Fred Hoiberg. "If they're going to lead, they got to be able to talk out there on the floor. It's an innate quality in Haanif and he's got it in him. I've loved what I've seen out of Haanif. He's got a chance to have a great year."