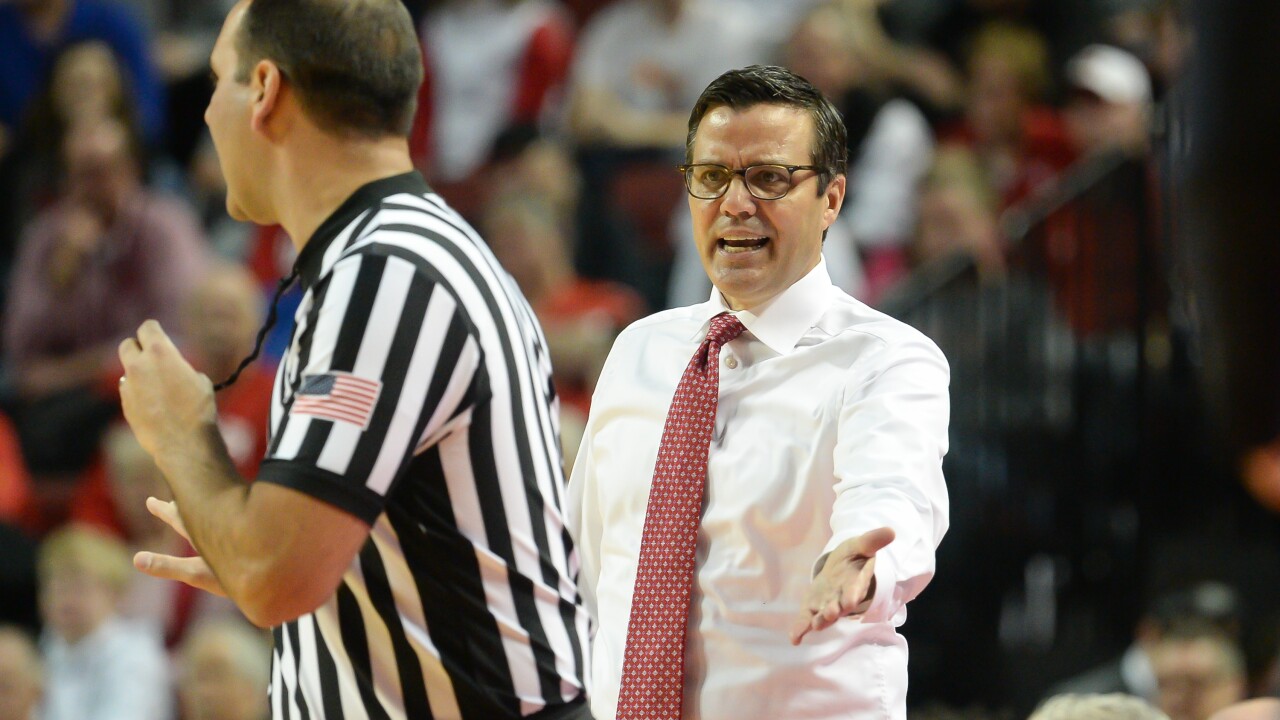 LINCOLN, Neb. (KMTV) — The Nebraska men's basketball team earned a spot in the NIT on Sunday night & will host Butler in the first round. The game will be Wednesday at 8 p.m. on ESPN2.

“We are excited to have our season continue, especially for our seniors who wanted to return to postseason play,” Nebraska Coach Tim Miles said. “We had our share of struggles at times, but I think the way we have played over the final two weeks of the season is a testament to our players and the character they have. I believe that our performance at the Big Ten Tournament is a good momentum boost heading into the postseason, and showed a team that wanted to keep playing.

“We have been tested against a schedule that is in the top five nationally in Kenpom, including 25 games against the top two quadrants in the NET, and we are looking forward to the postseason challenge.”

The Huskers earned a 4th seed and if they win, will get the winner of the (1) TCU/(8) Sam Houston State matchup. You can see the entire NIT bracket here .

NU is in the same bracket as 2nd seed Creighton, so the two could meet in the 3rd round with a trip to the NIT Final Four in New York on the line.

Ticket info: NIT First-round tickets are on sale now by visiting huskers.com/tickets and by calling the NU Athletic Ticket Office at 800-8-BIGRED beginning at 8 a.m. on Monday morning. Premium seat holders (courtside, suites and loges) should be able to park in their normal spots for the first-round game. Season-ticket holders will not have their parking for NIT games. Parking for the first-round game will be available on a first-come, first-served basis from Park N’ Go ( http://parkandgo.org/ ) beginning at 9 a.m. on Monday.