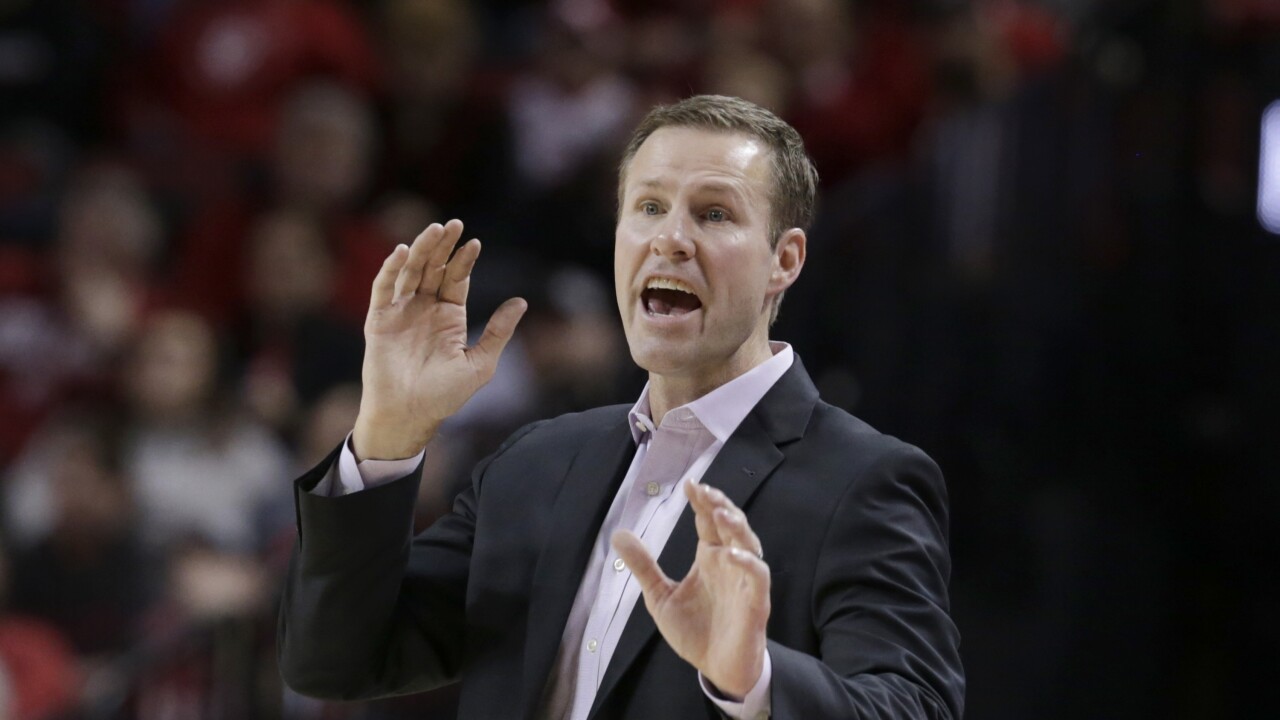 LINCOLN (KMTV) — The Nebraska men's basketball team had a brief two point lead in the 2nd half, but then the Huskers went cold as Michigan handed NU its 6th straight loss, 79-68, on Tuesday night in Lincoln.

Cam Mack scored a team-high 19 for the Big Red.