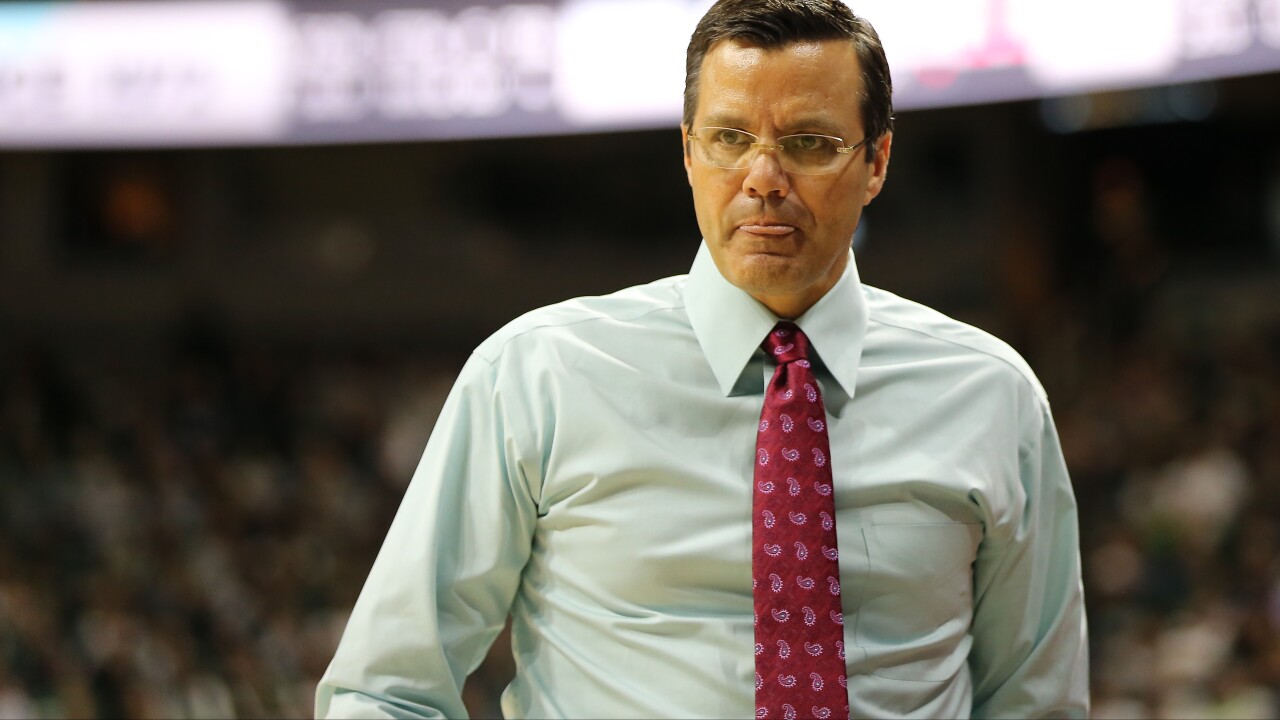 BLOOMINGTON, Ind. (KMTV) — After starting the game on a 20-5 run, the Nebraska men's basketball team held off 25th-ranked Indiana to upset the Hoosiers on Monday night in Bloomington, 66-51. Glynn Watson Jr. led the way with 15 points & was one of four Huskers in double figures. Isaac Copeland scored 14 points, while James Palmer Jr. scored 11 and Thomas Allen chipped in 10.

Nebraska held IU to its lowest scoring output of the season.