Nebraska's Isaiah Roby selected in 2nd round of NBA Draft, headed to Mavericks 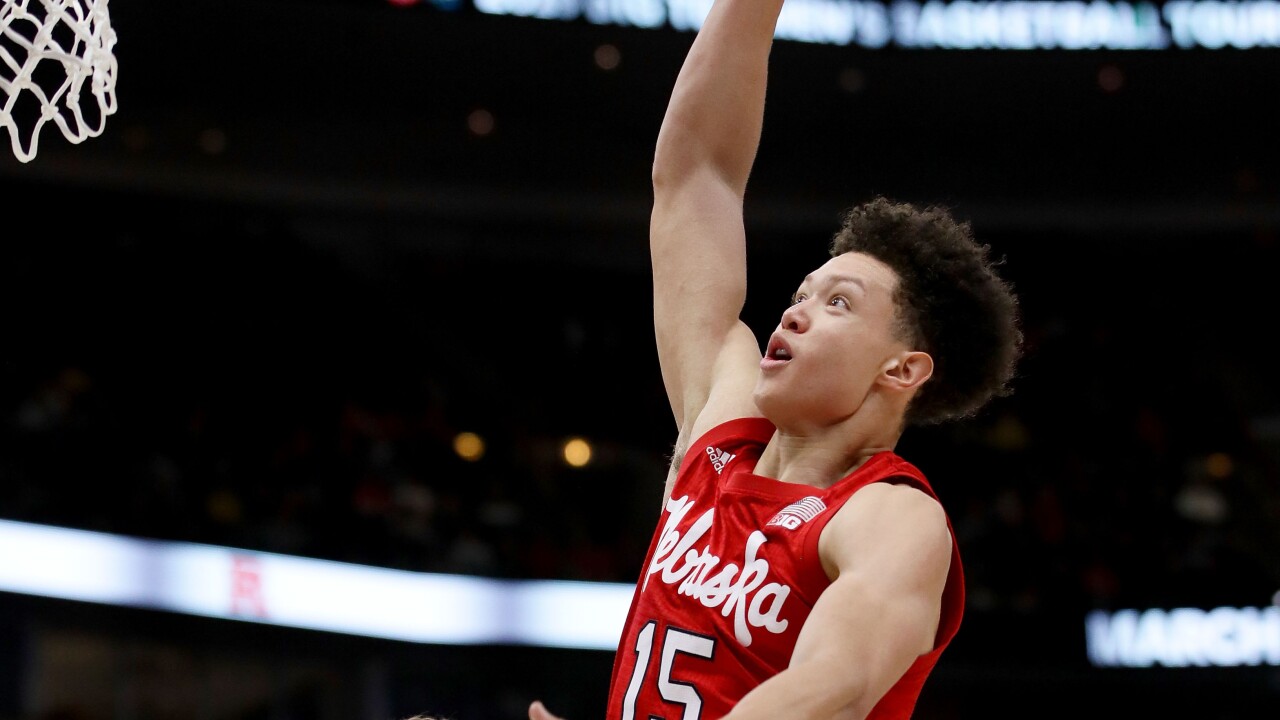 NEW YORK (KMTV) — Nebraska forward Isaiah Roby was selected in the 2nd round (45th overall) of the NBA Draft on Thursday and is headed to the Dallas Mavericks. The Detroit Pistons had the pick but traded the rights to Dallas. Roby becomes the first Husker taken in 20 years. Venson Hamilton was the last NU played drafted back in 1999.

Roby averaged nearly 12 points per game this past season for the Big Red.

Worked my whole life for this moment, I’m a Maverick! 🙏😈🙌 pic.twitter.com/u3xlRFduaE

He finished his Husker career with 154 blocked shots, good enough for 6th best in program history.