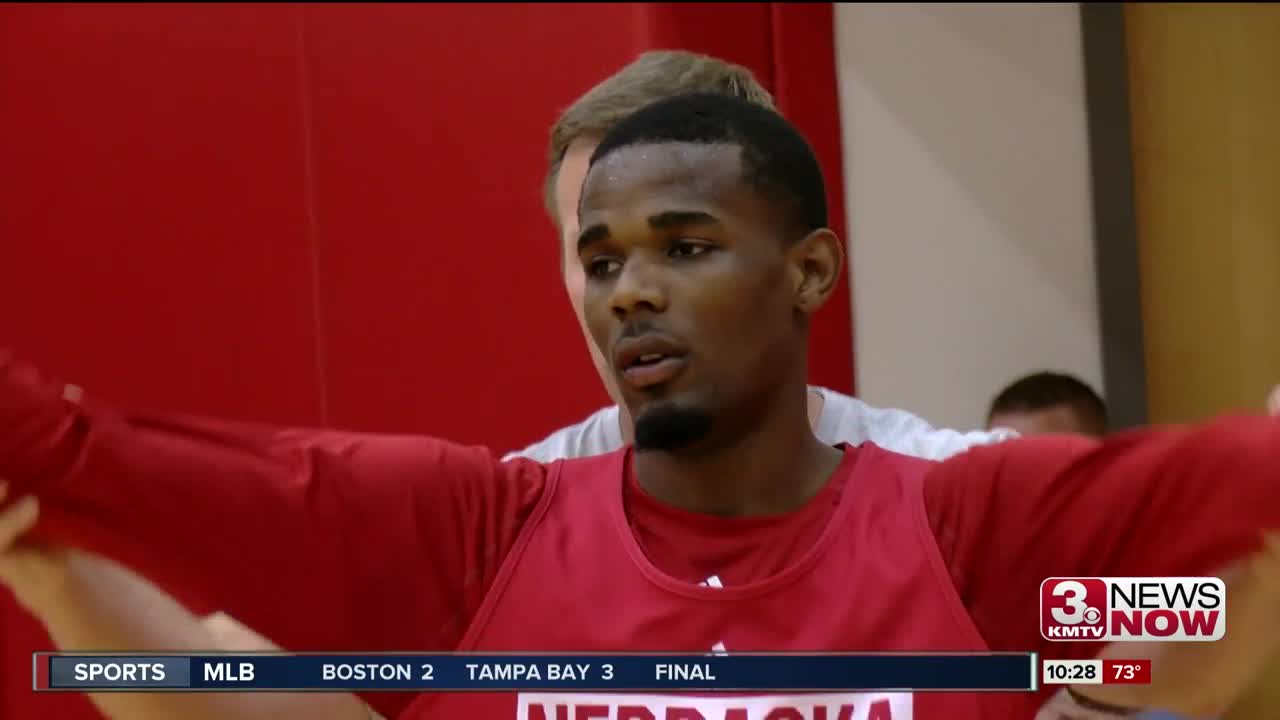 Dachon Burke is just one of two returning players to the Nebraska men's basketball team. Now, after sitting out last season, Burke is ready to contribute to the Huskers.

LINCOLN (KMTV) — Dachon Burke is one of just two returning players for Nebraska men's basketball. The junior guard sat out last season after transferring from Robert Morris, where he was an all-conference selection averaging 17.6 points per game.

"Obviously, I got recruited by (Tim) Miles," Burke said. "Things happen for a reason. I love Miles still to this day. Me and him have a good relationship. But Hoiberg, he's a great guy. I get to start a new chapter in my life with new teammates and people I'll call my brothers for the rest of my life."

"He's very talented," Hoiberg said. "He's got one thing on his mind a lot of the time and that's scoring the ball, which some people just have that mentality. He's got that in his DNA."

Burke & the rest of the Big Red head to Italy starting on August 3.