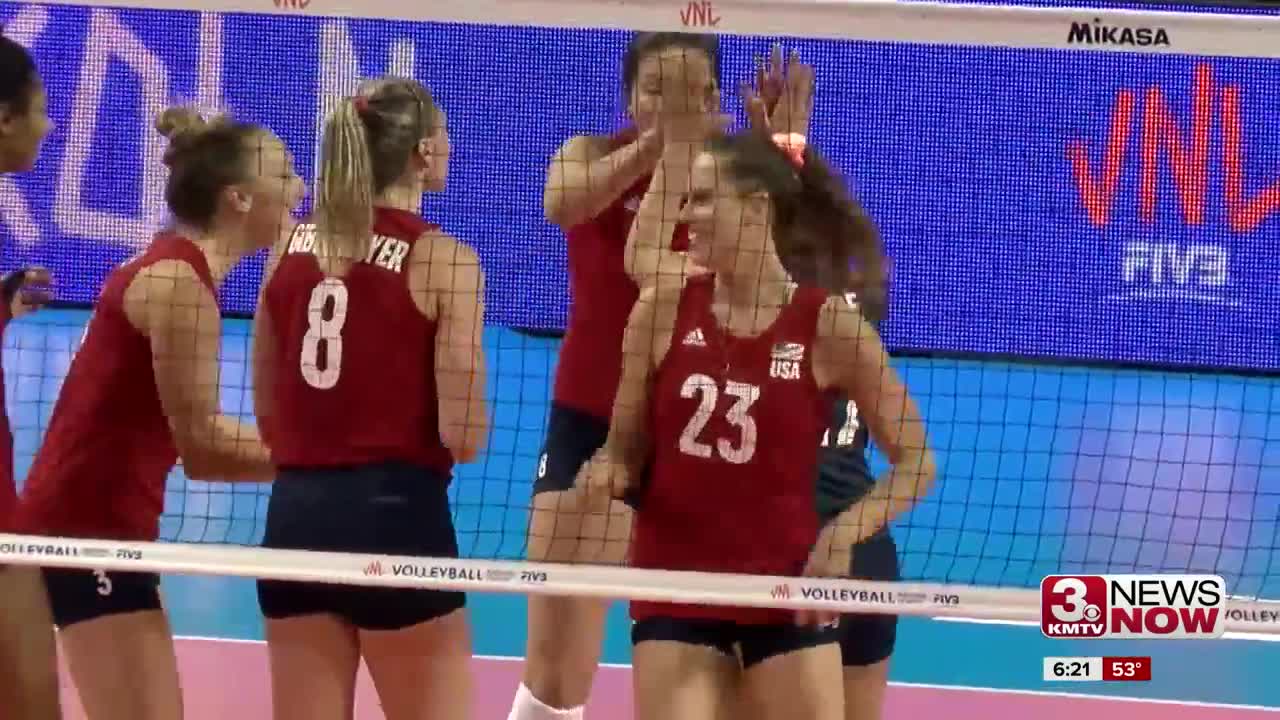 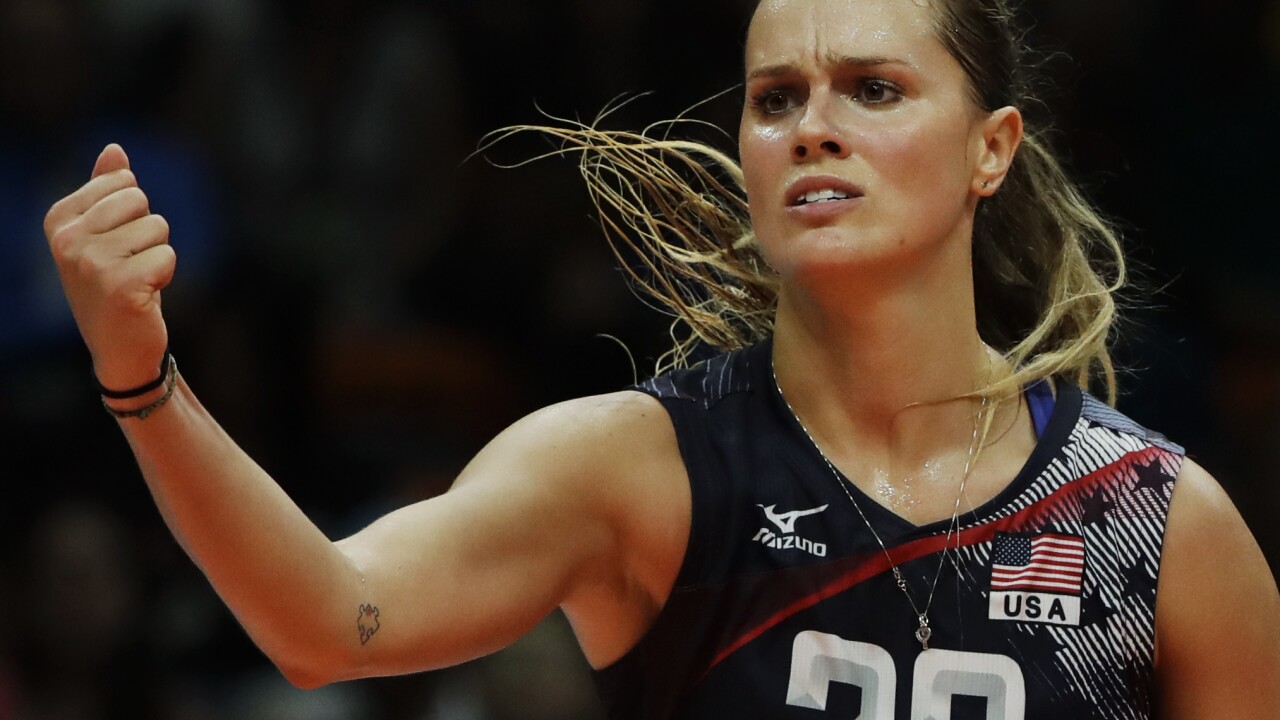 LINCOLN (KMTV) — Kelsey Robinson's dream of winning Olympic gold can still be a reality, despite the Tokyo games being moved to 2021.

"I believed that they would cancel it," said Robinson. "So when they said postponed I was like oh my gosh this is amazing."

The former Husker was playing with her pro team in turkey when her season was suspended last Thursday.

"In Turkey, you're fine all day and then when Americans wake up and all the news starts to happen, then you get stressed out and panicked," Robinson said. "It's just a huge emotional roller coaster."

Two days after her season ended, Robinson arrived back home in California.

"I had zero problems," said Robinson. "And to be honest, that was very disappointing, especially living in Europe. Obviously, they say turkey wasn't at that point a huge risk but I think Turkey had a lot of cases way before that. Not even one temperature check, not one screening. I went through global entry like that. I was out the door in 20 minutes and I was just very disappointed."

While Robinson now awaits word on where or when she'll play again, she's been trying to stay in volleyball shape on her own, something that's not easy to do in a team sport.

"I have no idea what that's like to not have a schedule or someone tell me what practice i have to be at or when's weights," Robinson said. "I think it's really slowed things down for me and just allowed me to connect with the people that I love and like I've called my grandparents like everyday and my parents. Just having that time, I've been really appreciate of. It puts everything into perspective."