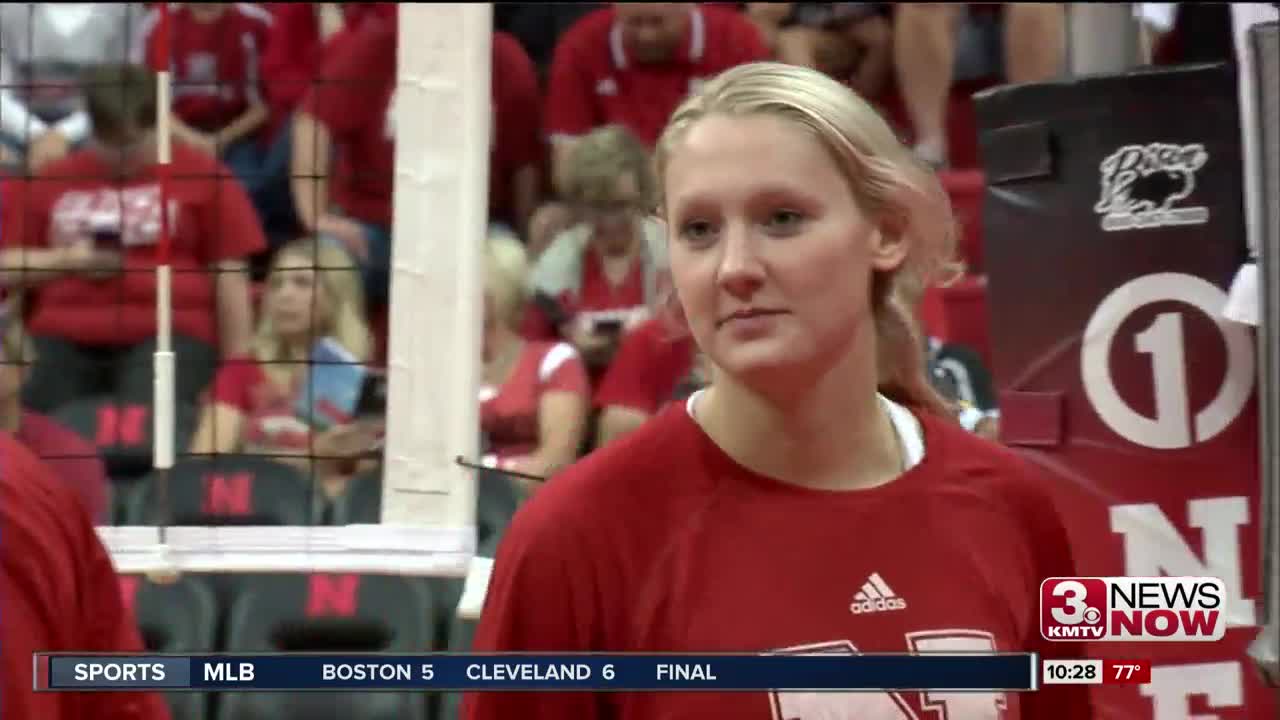 Hunter put aside her pro career to return to Lincoln to earn her MBA.

"It weighed on me for a long time," Hunter said. "I think I avoided thinking about it for so long that when it came time to decide I was like, 'alright, I just got to do it at this point.' But ultimately, I just ended up following my gut and following my heart."

Hunter helped the Huskers to two national championships in 2015 & 2017 while finishing her college career 16-1 in the NCAA Tournament, the best ever by a Nebraska setter.

"I've been telling her her whole career she'd be a great coach," said head coach John Cook. "Kelly has a presence about her that you either have it or you don't. And, obviously, she has it."

The Huskers host the annual Red-White scrimmage on Saturday August 24.