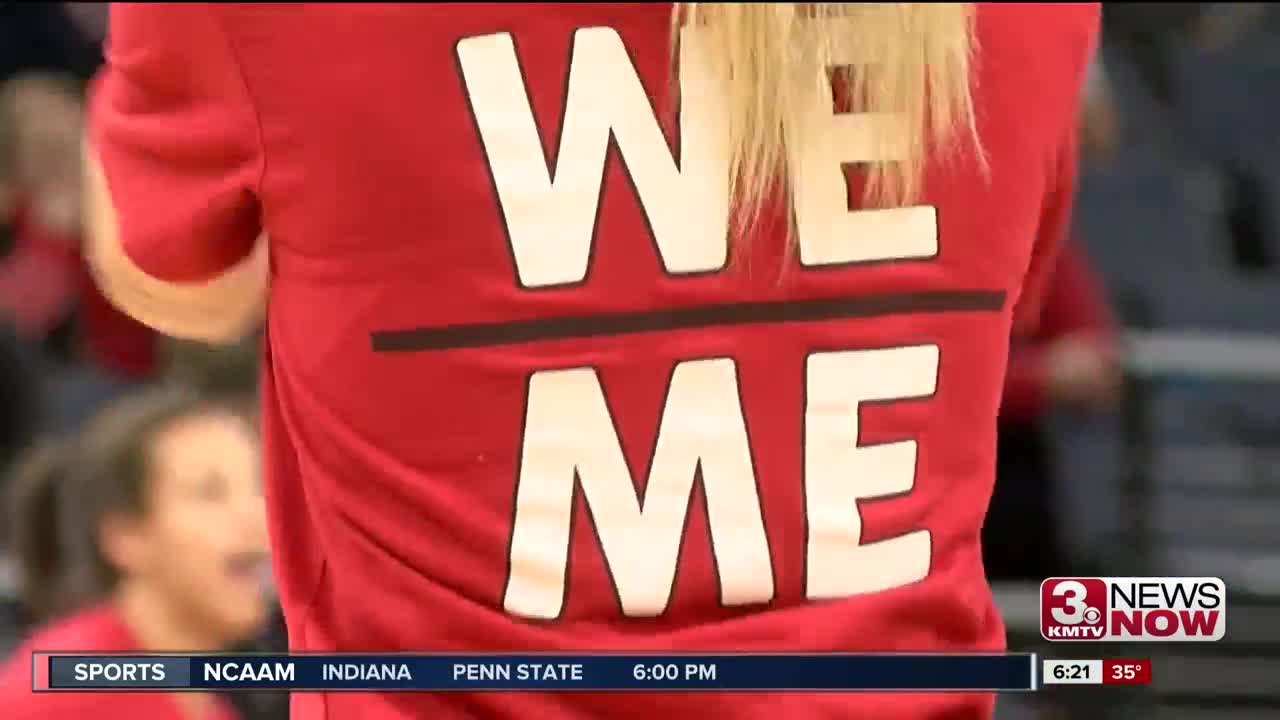 The Nebraska volleyball team held an open practice at the Target Center on Wednesday, the site of the NCAA Volleyball Final Four. 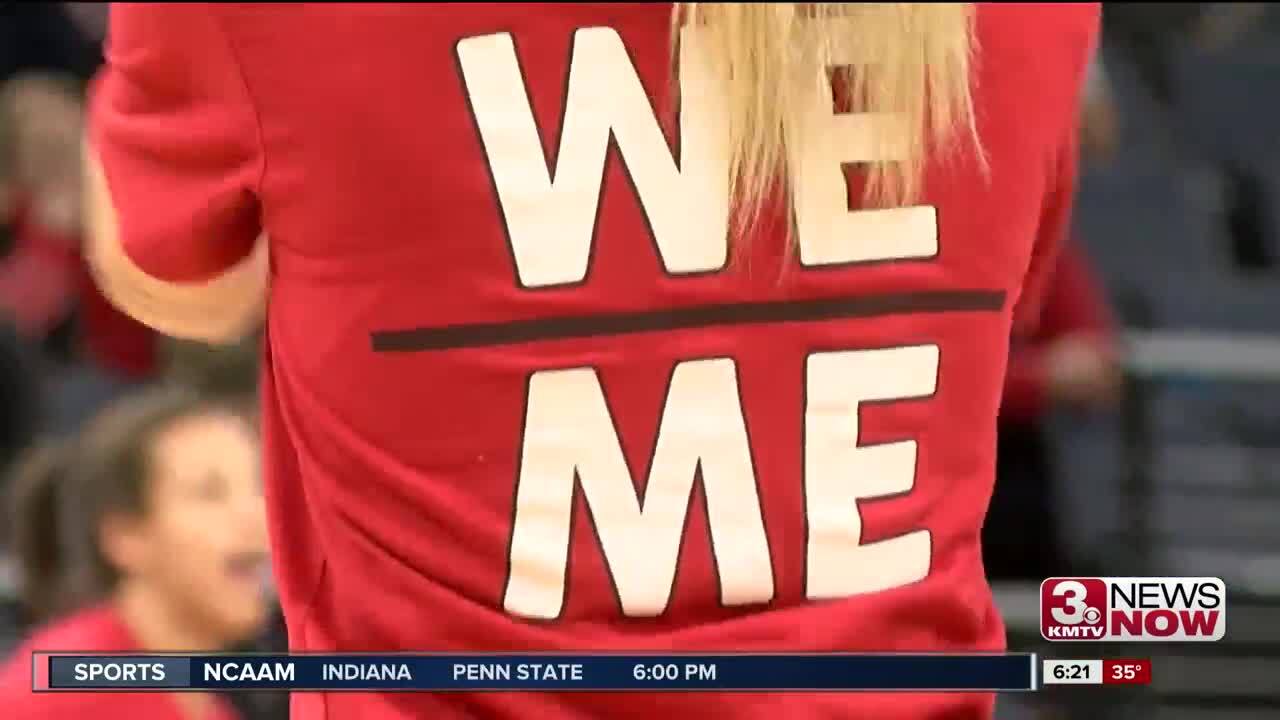 MINNEAPOLIS, Min. (KMTV) — The Nebraska volleyball team held an open practice on Wednesday afternoon at the Target Center in Minneapolis, the site of this year's Final Four. Before Wednesday's workout, senior Mikaela Foecke was named the winner of the Senior CLASS Award, as well as earning 1st team AVCA All-American honors.

"The Final Four is always super fun to be at," said Foecke. "There's so much hype behind it. I think Nebraska really embraces that. As a team we really embrace that. That's where we play some of our best volleyball. I think we're just looking forward to the game on Thursday."

The 7th seeded Huskers bring in a 12-match winning streak to Thursday's showdown with 3rd seeded Illinois. The last seven of those victories have come by sweep.

"Despite the losses that we had in the middle of the season, this team always believed we could get here, no matter what everyone was saying," said Maloney.

"It's been a really challenging journey for us to get here," said head coach John Cook. "I don't think any of you guys were penciling us in for the Final Four."

Cook also admitted this is the most improvement he has seen from a team in his 19 year stint at Nebraska.

"If you told me at the beginning of the year we'd be the number one defensive team in the country, lead the Big Ten in blocking, I would have taken that bet in a heartbeat that we wouldn't," said Cook.

Nebraska & Illinois split their first two meetings this season. The Huskers & Illini meet Thursday at approximately 8 p.m. Central on ESPN, or 30 minutes after the first semifinal between Stanford & BYU.