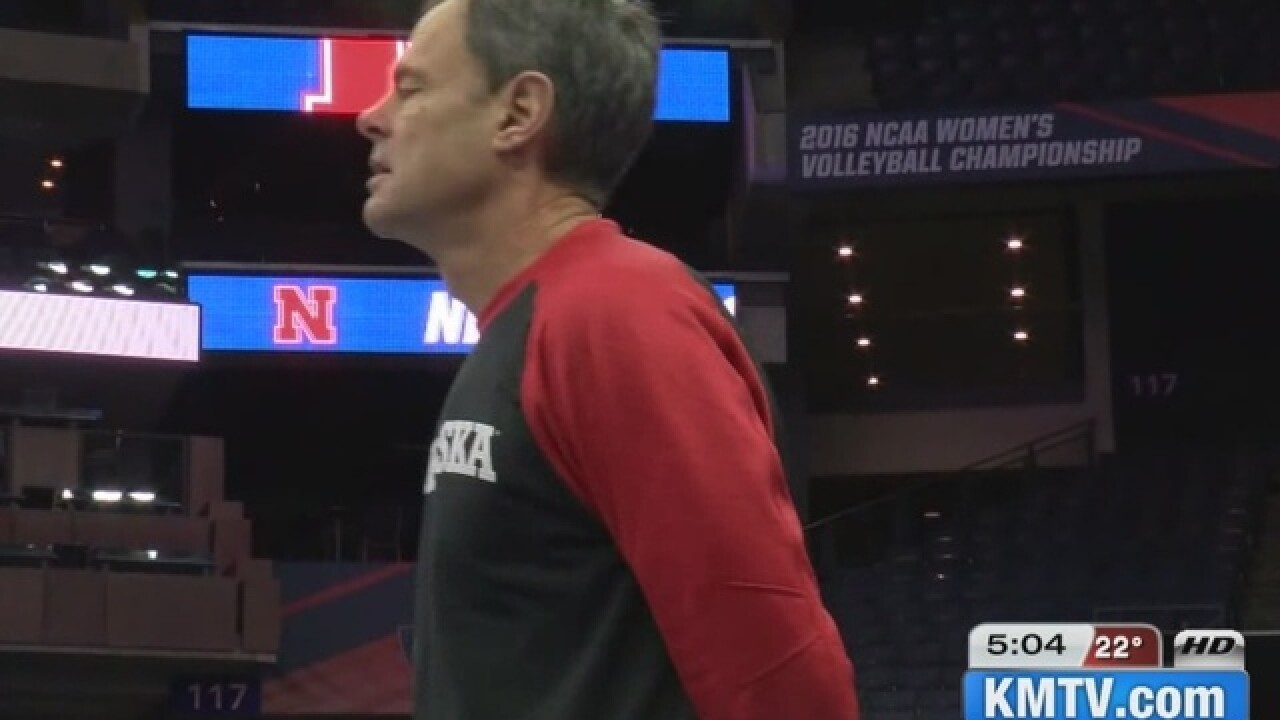 MADISON (KMTV) — The Nebraska volleyball team's season came to an end on Saturday night after the Huskers were swept by Wisconsin in Madison in the Elite Eight, 25-18, 25-22, 25-19.

NU hit just .062 on the night, the worst ever in John Cook's 20 seasons at Nebraska.

The Huskers fell just short of their 5th straight Final Four. Lexi Sun & Jazz Sweet both had 11 kills for Nebraska.

With no seniors on the roster, the Huskers should be in contention for another Elite Eight appearance next year.

The 4th seeded Badgers will face the #1 overall seed Baylor next Thursday in the Final Four in Pittsburgh.