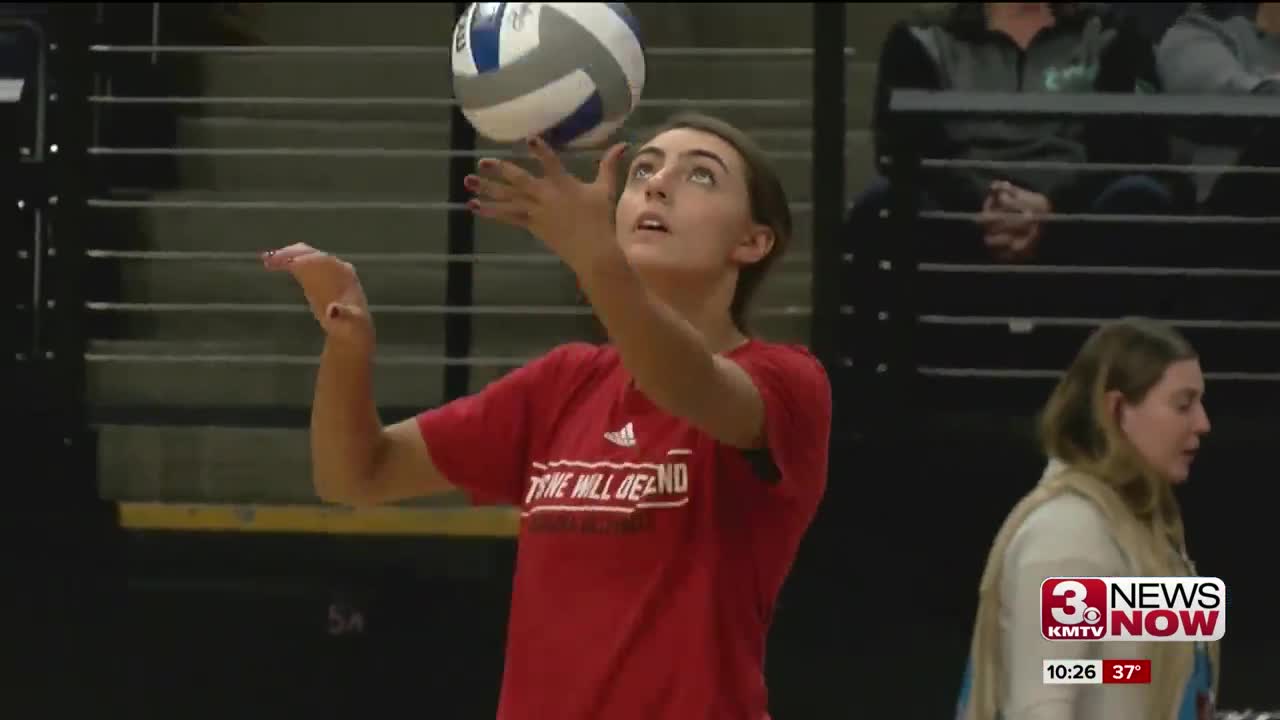 The senior class has helped lead Nebraska volleyball to the Final Four for a 4th straight season. 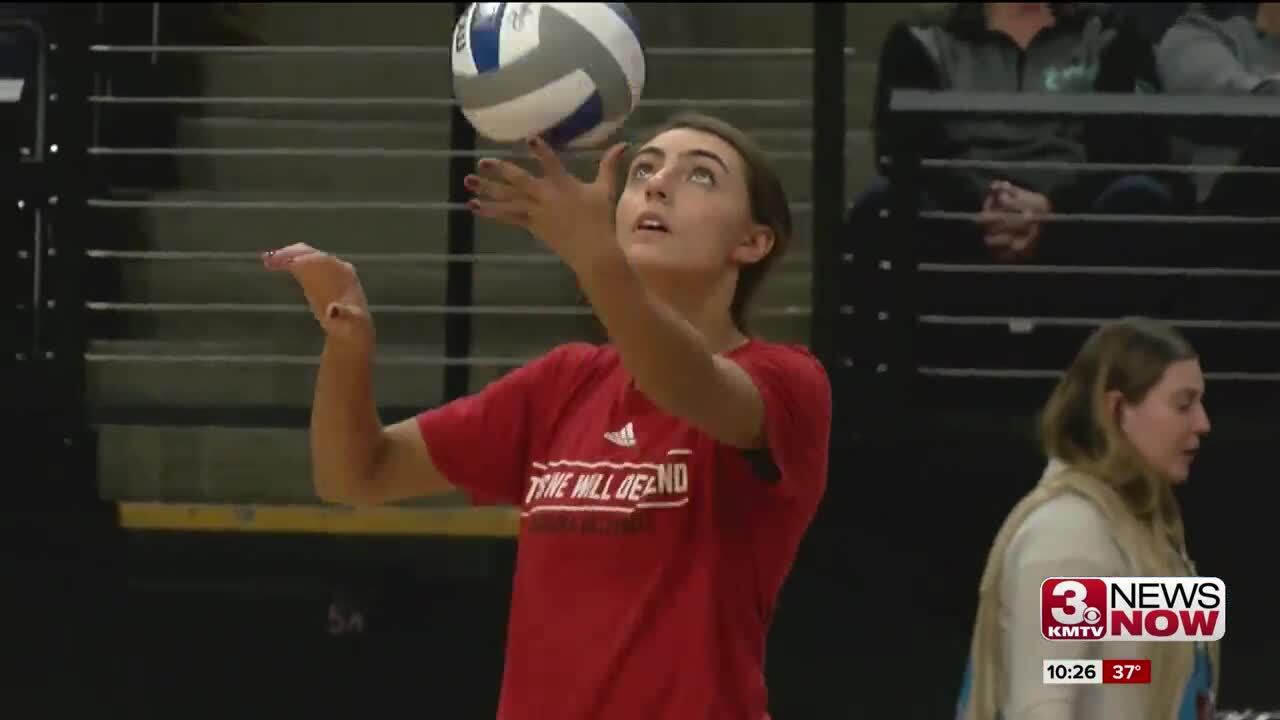 MINNEAPOLIS, Min. — Nebraska seniors Mikaela Foecke & Kenzie Maloney have left a lasting legacy as the Huskers head to their program-best 4th straight Final Four. The co-captains have a 20-1 record in the NCAA Tournament heading into Thursday's national semifinal against Illinois.

"Despite the losses that we had in the middle of the season, this team always believed we could get here, no matter what everyone was saying," said Maloney.

"The Final Four is always super fun to be at," Foecke said. "There's so much hype behind it. I think Nebraska really embraces that. As a team we really embrace that. That's where we play some of our best volleyball."

The duo will try to lead the Big Red to its 3rd national title in a four year stretch.

"They've had to take over the biggest incoming group of new players we've ever had, eight, over half our team, are first-time Huskers," said head coach John Cook. "Everything is new to them. These guys have done an amazing job of leading this team."

"I think at the beginning of the season to where we are now is leaps and bounds," said Foecke. "We had so many young players, players that didn't know Nebraska volleyball, our system, our culture. We just really tried to instill that in them."

"I got pushed to be a better volleyball player & made some amazing memories with my teammates," Foecke said.

"She has an inner confidence about her in everything that she does," Cook said. "She doesn't waver from it. Nothing wavers her from it. It allows her to perform at a high level at the biggest moments in matches."

7th seeded Nebraska faces 3rd seeded Illinois Thursday at approximately 8 p.m. at the Target Center in Minneapolis. The match will start 30 minutes after the first semifinal at 6 p.m. between Stanford & BYU has concluded. Both matches will be shown on ESPN.