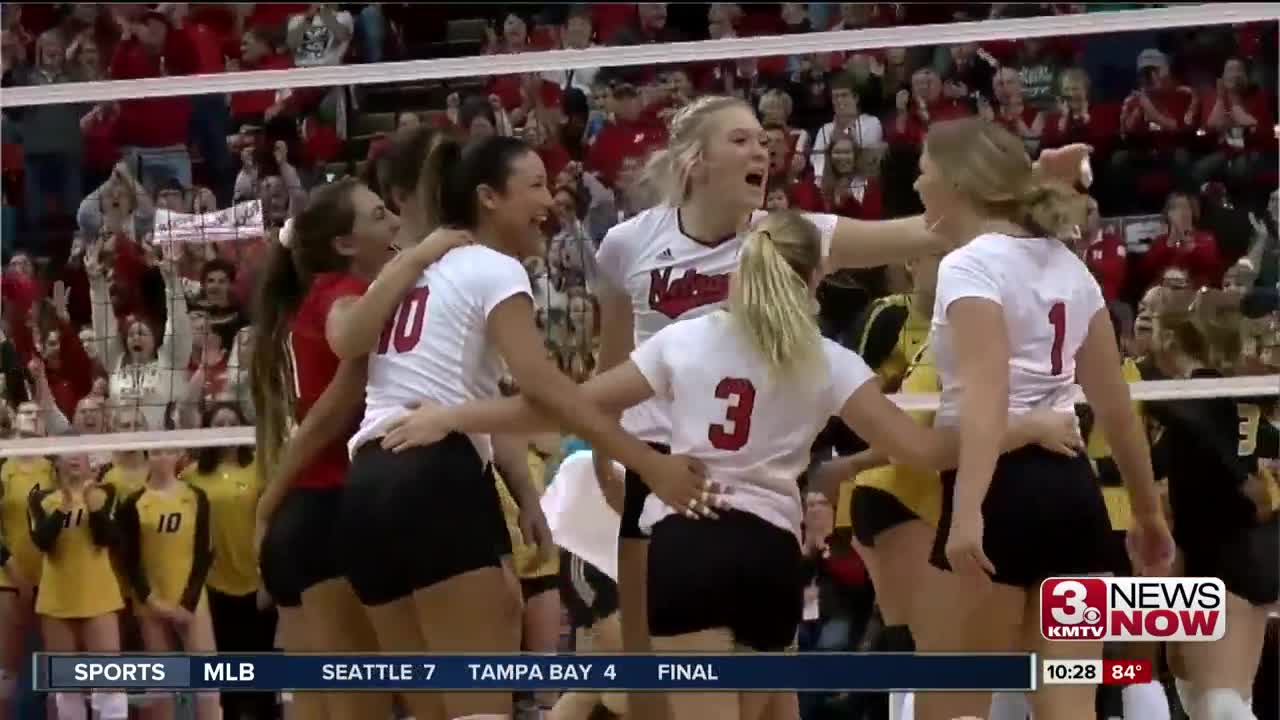 Nebraska setter Nicklin Hames is more confident this year as a Husker captain.

LINCOLN, Neb. (KMTV) — Although she's just a sophomore, Nicklin Hames will be relied upon heavily this season for the Huskers as the Nebraska volleyball setter was named a captain for the 2019 season.

"She (Kelly) was one of the greatest setters to ever play here so it was hard," Hames said. "Because at first, I felt like I was replacing her and I found out through the season I just needed to be myself and find my own identity."

But Hames was up for the challenge, leading the Big Red to the national championship match.

"I just feel more confident in myself now," said Hames.

The Huskers host the Red-White scrimmage on Saturday starting at 6 p.m.