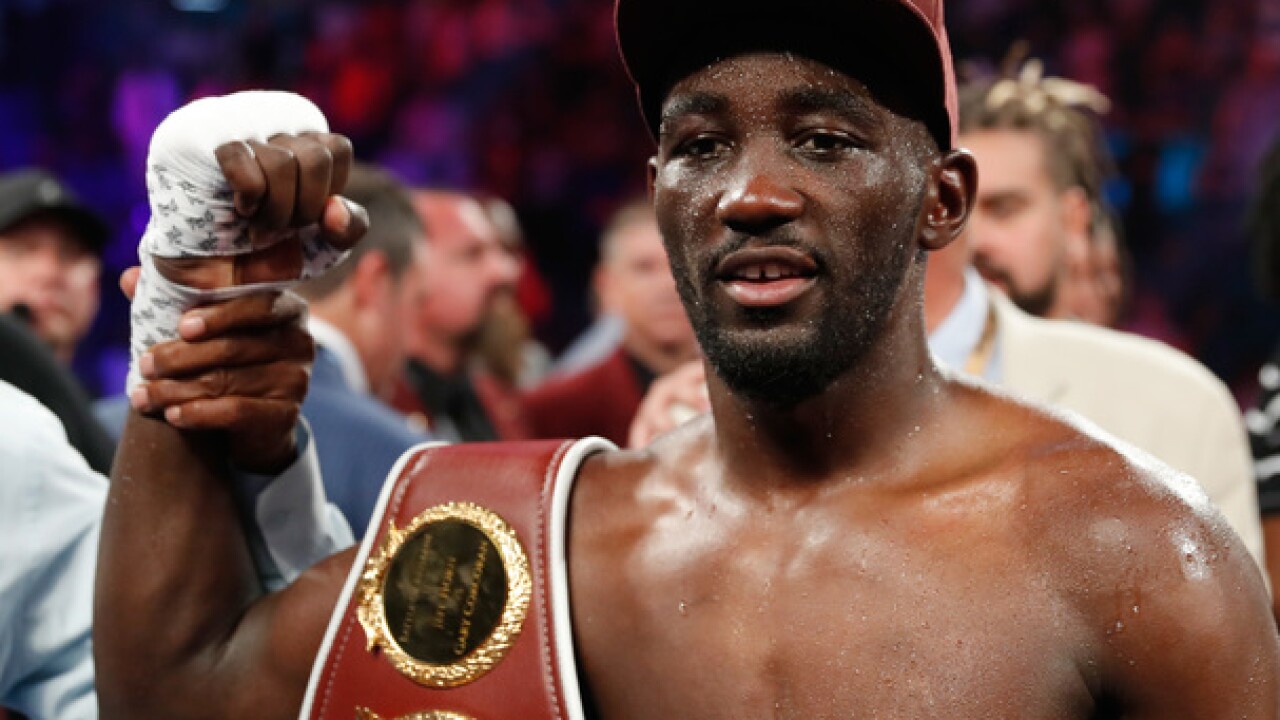 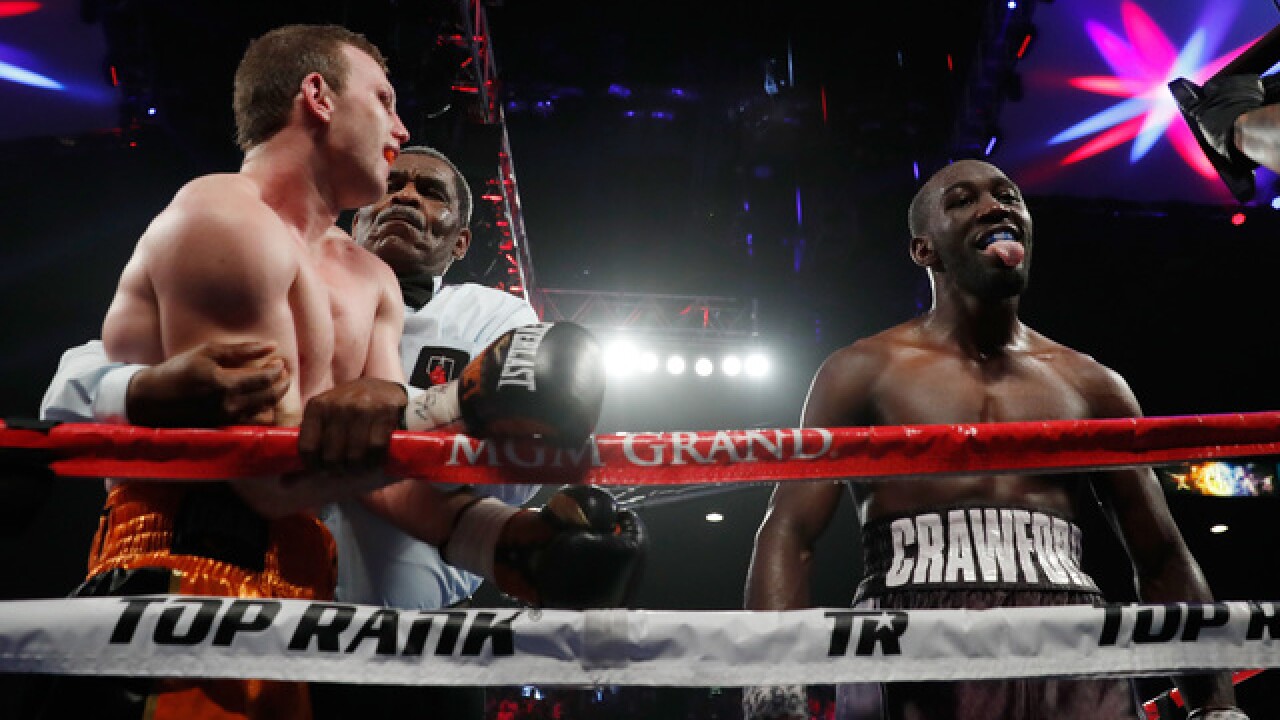 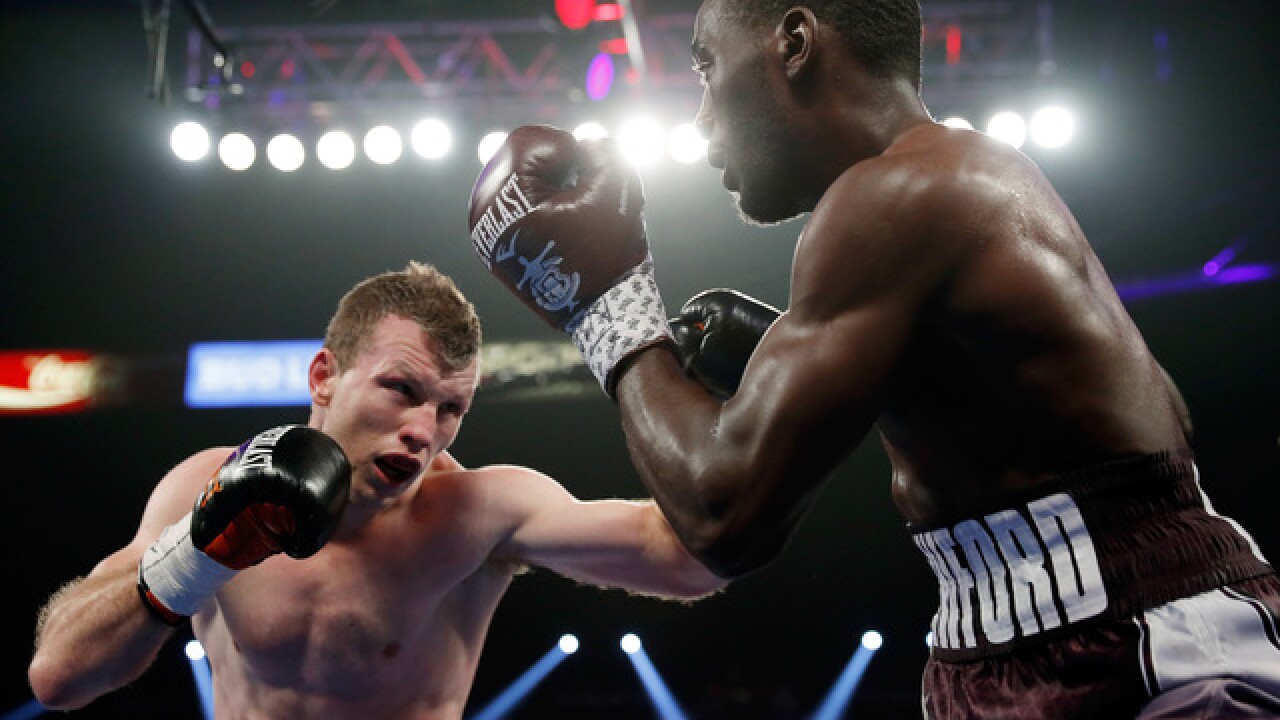 The Omaha native improved to 33-0 in his professional career. The 30-year-old Crawford has now won a title in three different weight divisions.

Fellow Omaha native Steven 'So Cold' Nelson defeated Dashon Webster via TKO in the 6th round. Nelson improved to 11-0.