Rallying For Renner: Bellevue community shows support for baseball coach who lost his home in flood 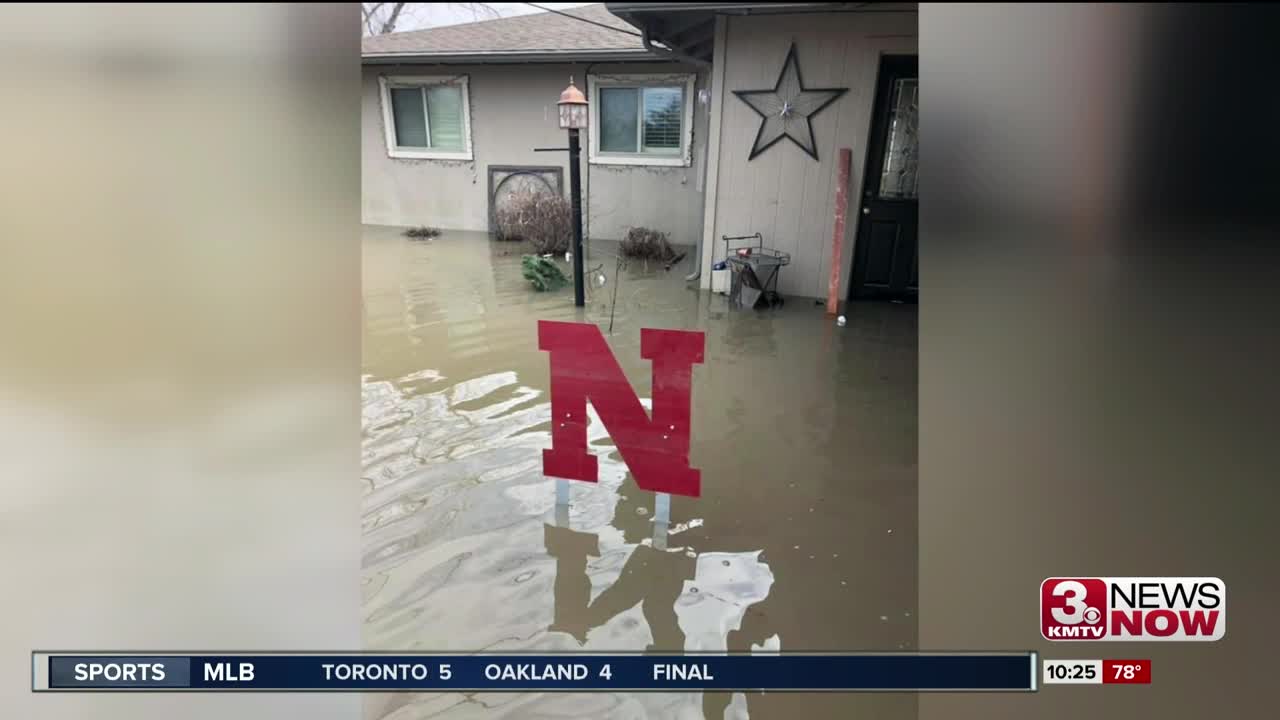 A Bellevue East baseball coach lost his home due to the March flood and now his team and community are rallying to support him.

BELLEVUE, Neb. (KMTV) — For the last nine years, Mike Renner has manned the third base coaching box for the Bellevue East JV baseball team. While he's helped hundreds of kids cross home plate on the diamond, Renner's trip to his home off the diamond took a dramatic turn on Saturday March 16.

"We left Friday night thinking we're cool," said Renner. "This will be fine. Maybe get a couple inches in the house or something whatever. On Saturday morning, we went down there at eight in the morning and just saw the water just rushing through our house. The levee had broke on the west side."

The flood at Chris Lake had ruined his family's house of over 26 years.

"It was pretty bad," Renner said. "It's very hard. It's the hardest thing we've ever done."

In response to the Renners losing their home, the Bellevue East baseball team was quick to offer its support.

"All his life's work and everything got ruined," said junior infielder Joey Skoff. "He was pretty sad the next day at practice, pretty emotional. So we just saw that and we decided as a team to go down to his house the next morning and help him clean out the house and get everything out of their for him."

Not only did the players jump into action, but also the Chieftains' coaching staff and the Bellevue community as a whole.

"When the flood first happened, I had to miss a lot," Renner said. "So every assistant coach was like 'I'll take your practice today. 'I can go to your game today." The administration at Bellevue East has been super supportive.

"I've lived in Bellevue my whole life," said Renner. "I'm 48 years old, I've been here for 48 years and we've never seen anything like this. It's like everywhere you turn, whether they know you or not, so many strangers have helped us."

Last Friday, Renner was able to take his mind off the flood for at least a few hours as Bellevue East competed at Kauffman Stadium, where his favorite team, the Kansas City Royals, play.

"You don't think about the flood or anything," Renner said. "You don't think about that we lost our house or we lost 90 percent of everything in it. It's not over. It just seems like it is because it happened about a month ago. But there's still a lot of people rebuilding their lives right now. It's been very hard but it's been made easier by the city of Bellevue. Bellevue's a medium-sized city but it's huge in heart. They're always there for everybody. It's going to rebuild and people are going to get their lives back and ten years from now we'll look back and it'll be the Flood of 2019. It'll be in the history books and everybody will be moved on."