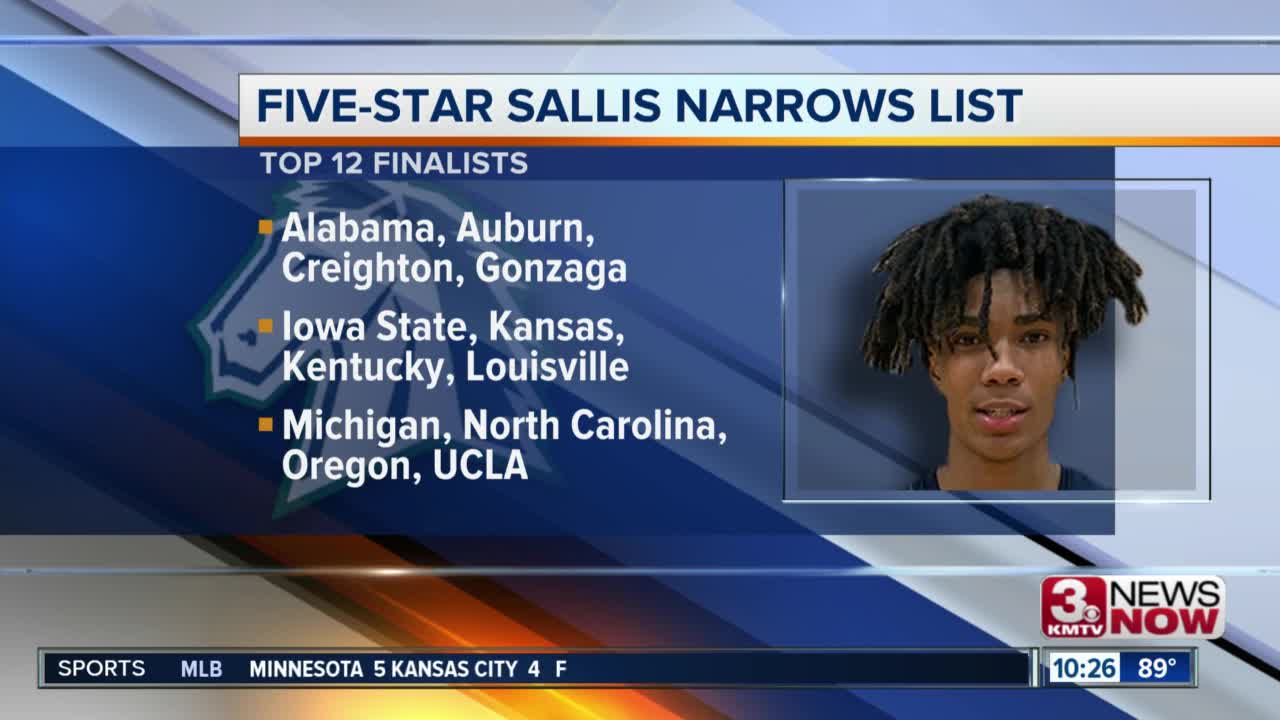 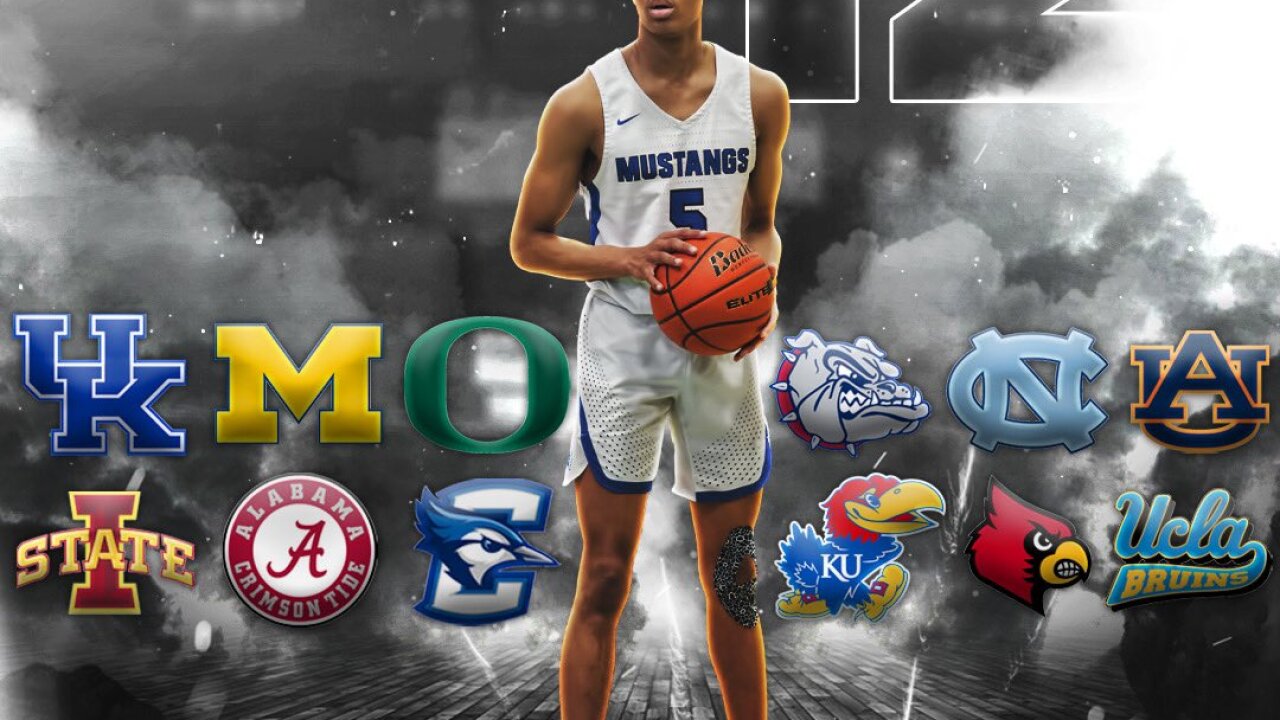 Most notably not on the list is Nebraska, while fellow in-state team Creighton did make the cut.

Sallis tweeted out his top 12 on Sunday evening.

The Millard North senior is considered a five-star recruit by both Rivals & the 247 Composite.

Sallis is currently ranked 11th overall nationally by Rivals & 29th by the 247 Composite.