Male Team of the Year Nominees 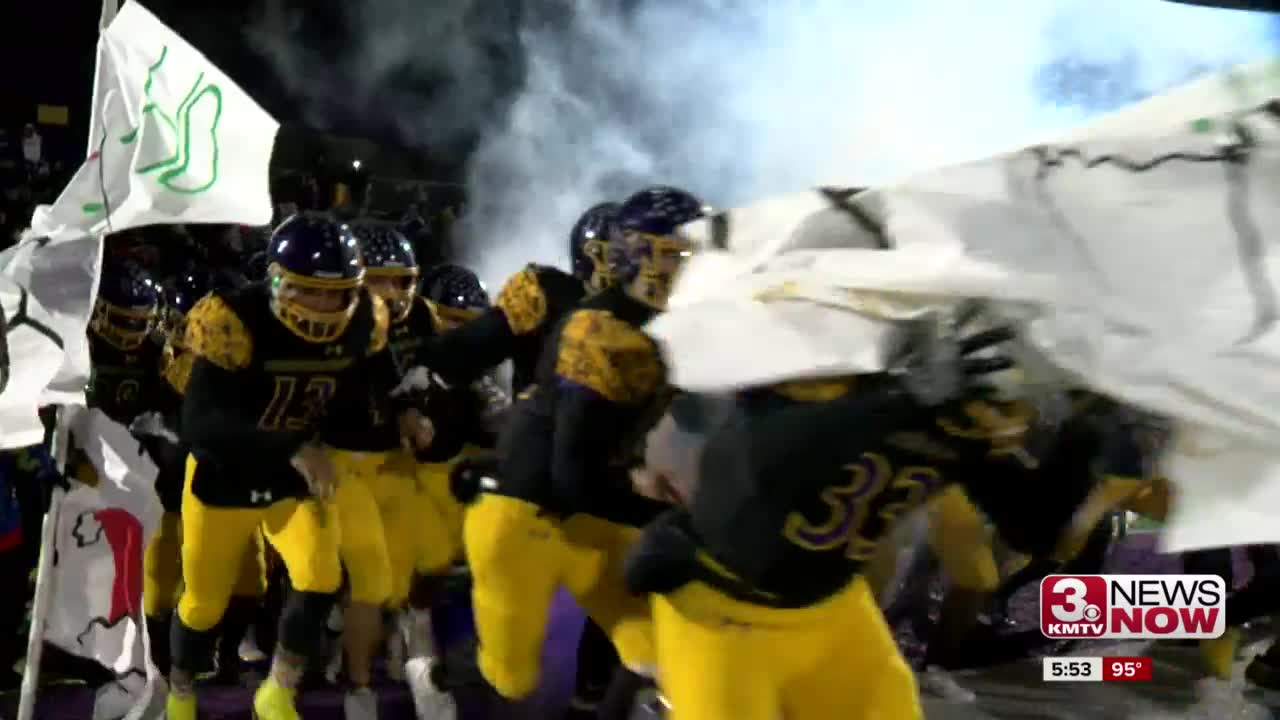 Here are the nominees for the 3 News Now Male Team of the Year:

OMAHA (KMTV) — Here are the nominees for the 3 News Now Male Team of the Year:

BELLEVUE WEST FOOTBALL: The T-Birds went unbeaten winning every regular season game by an average of 52 points. In its four playoff games, Bellevue West shut out three of its four opponents including a 35-0 win in the Class A state title game to claim the T-Birds' 2nd championship in the last four years.

OMAHA SKUTT CATHOLIC BASKETBALL: The Skyhawks also went unbeaten to win their 4th title in program history. In the regular season, only two Class B teams even came within ten points of Skutt. And after two tests in the first two rounds of this year's state tourney, the Skyhawks soared to the Class B crown with a convincing 28 point victory.

BELLEVUE WEST BASKETBALL: The T-Birds went 21-3 in the regular season to earn the number one seed in the state tournament. The last of those losses coming on its home floor to Millard North on Valentine's Day. But when they'd meet exactly a month later, it was Bellevue West breaking the Mustangs' hearts as the T-Birds rallied from a 14 deficit with less than four minutes remaining to claim the their 5th state title.