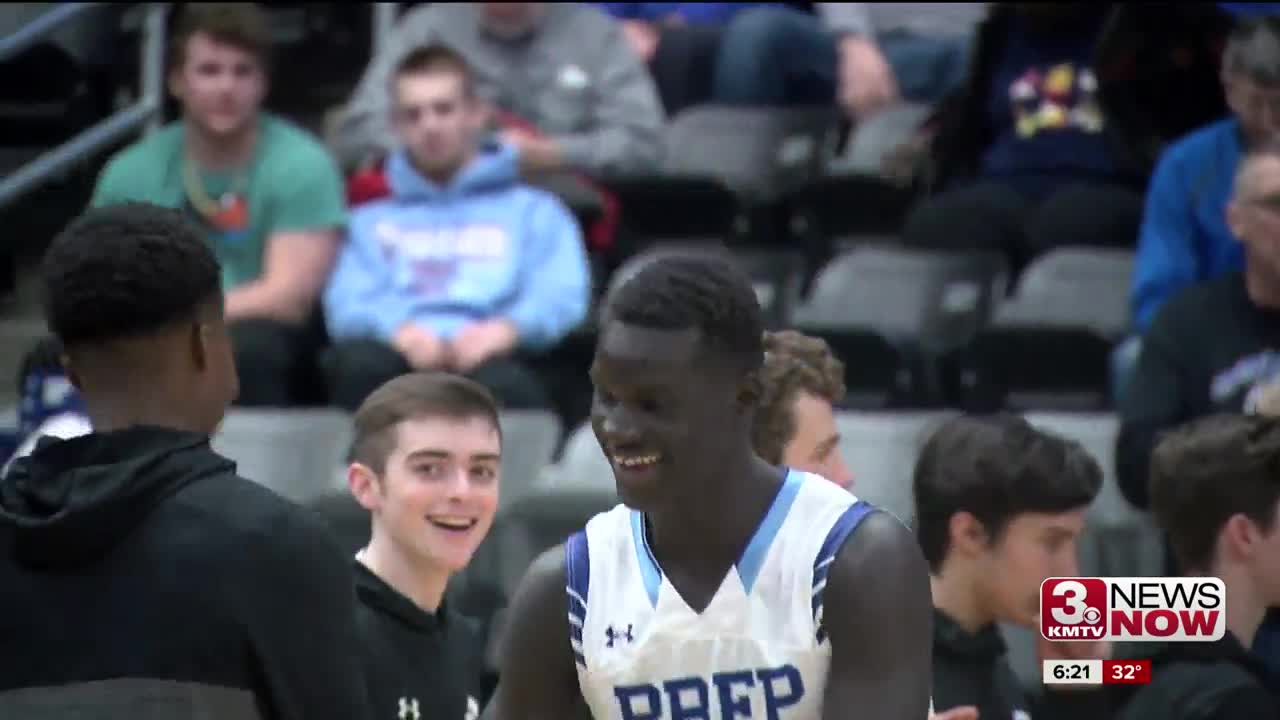 Creighton Prep beat Omaha South in the quarterfinals of the Metro Holiday Tournament. 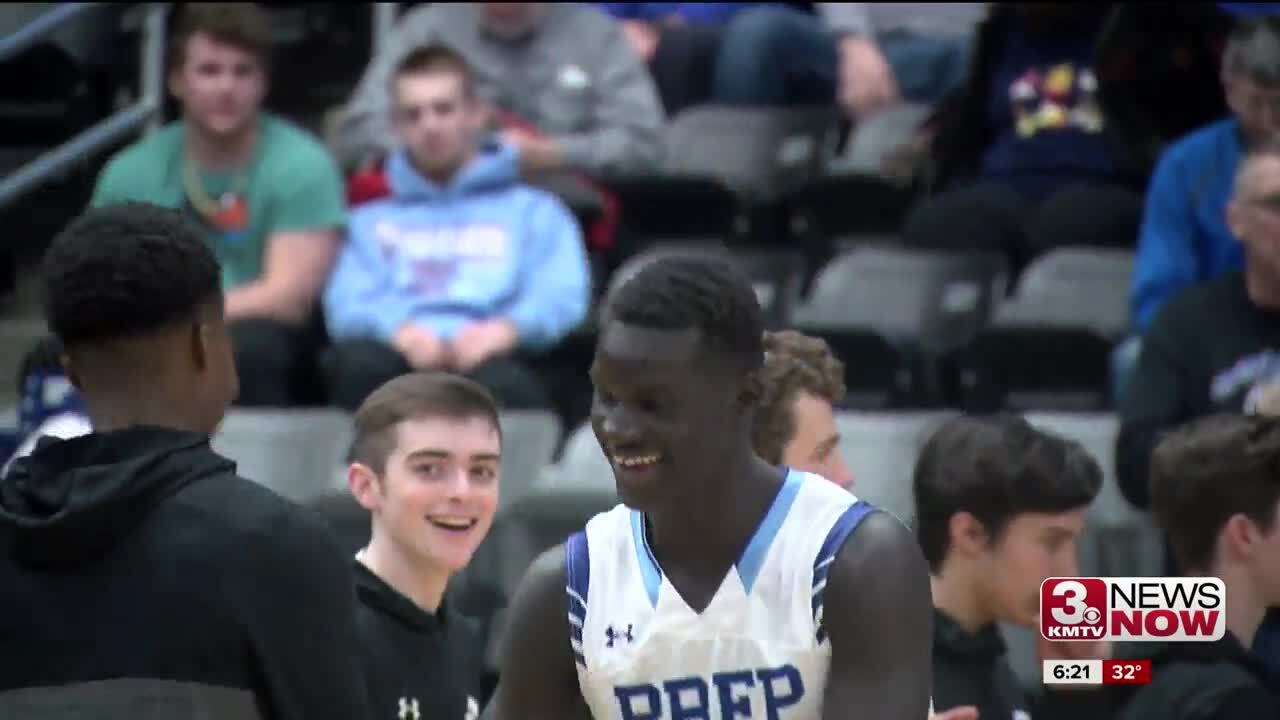 Prep now moves on to play Omaha Central in the semifinals. Ironically, the Eagles were the last team to beat the Junior Jays in this same game last year.