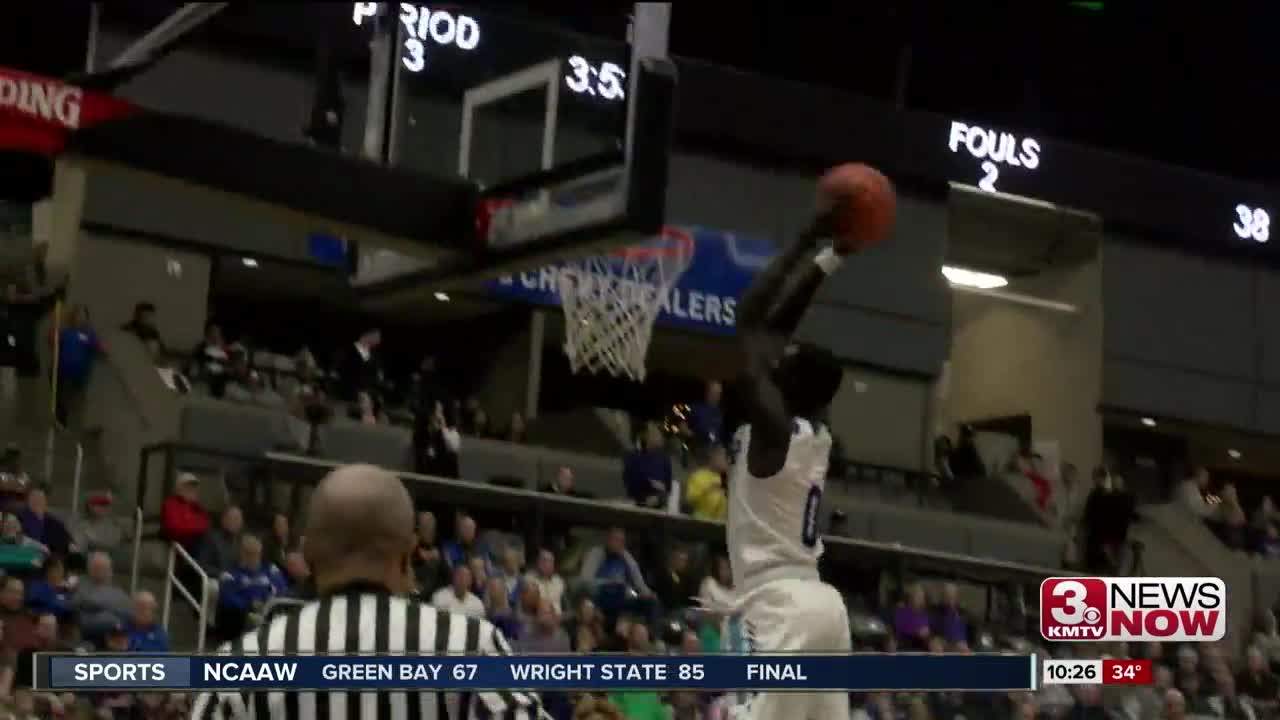 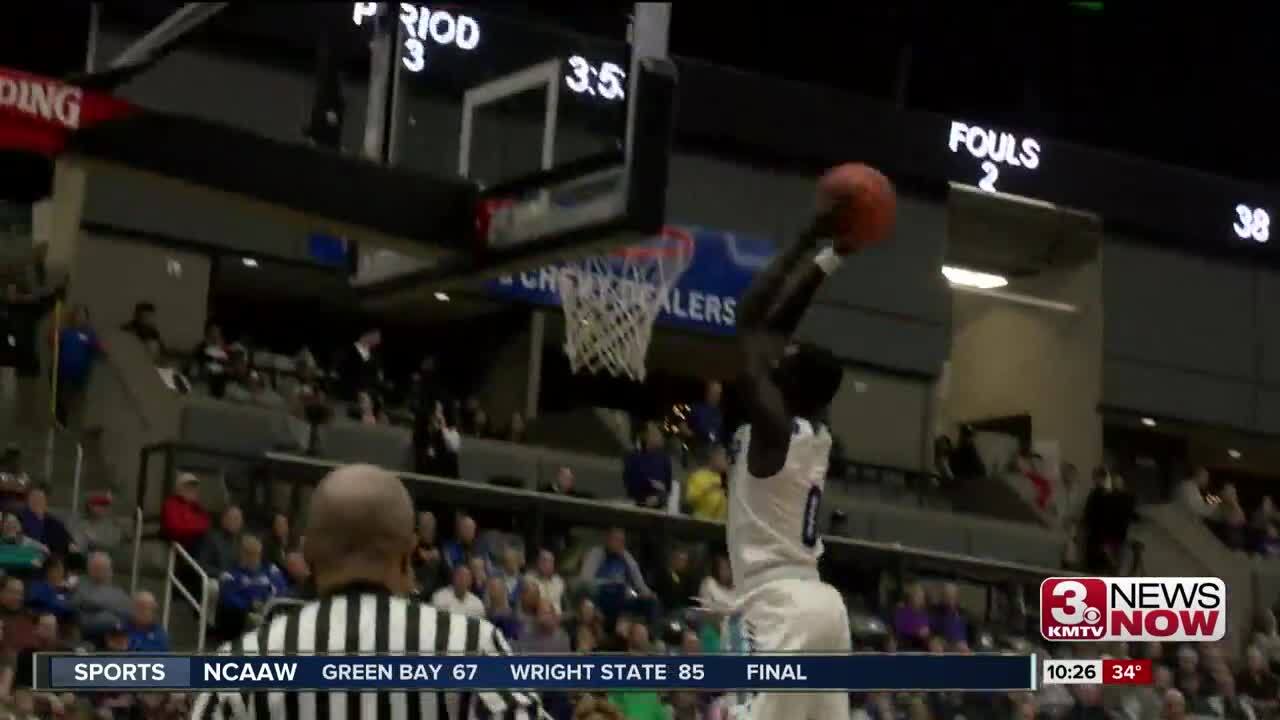 The Junior Jays advanced to the tournament title game at 5:15 p.m. on Friday at Ralston Arena & will face Bellevue West in a rematch of last year's state championship game. The T-Birds rallied to beat Papio South in the other semifinal on Thursday.