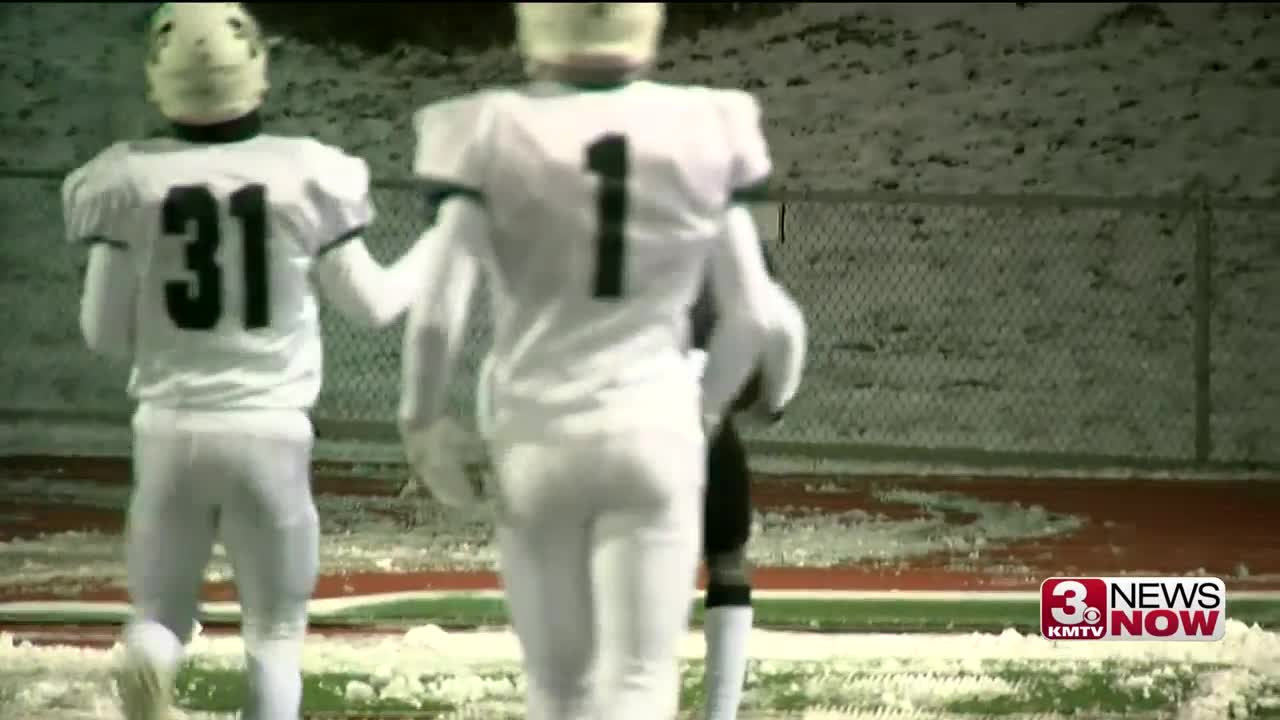 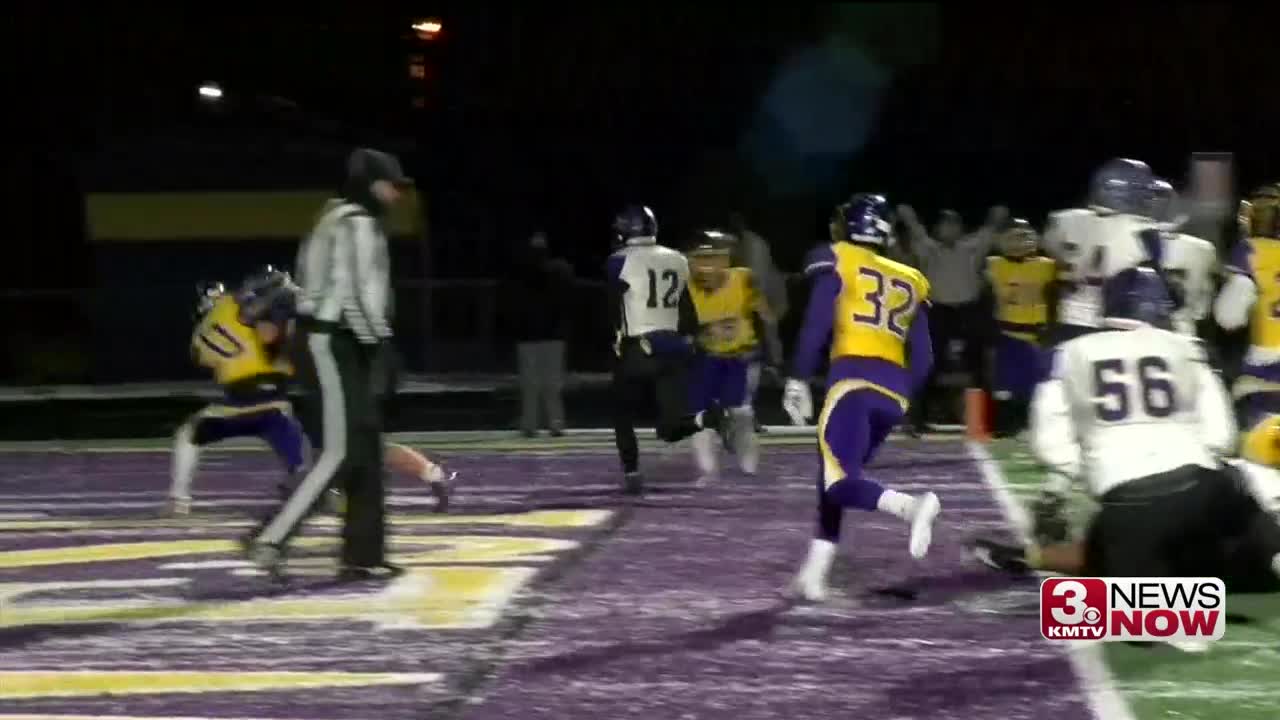 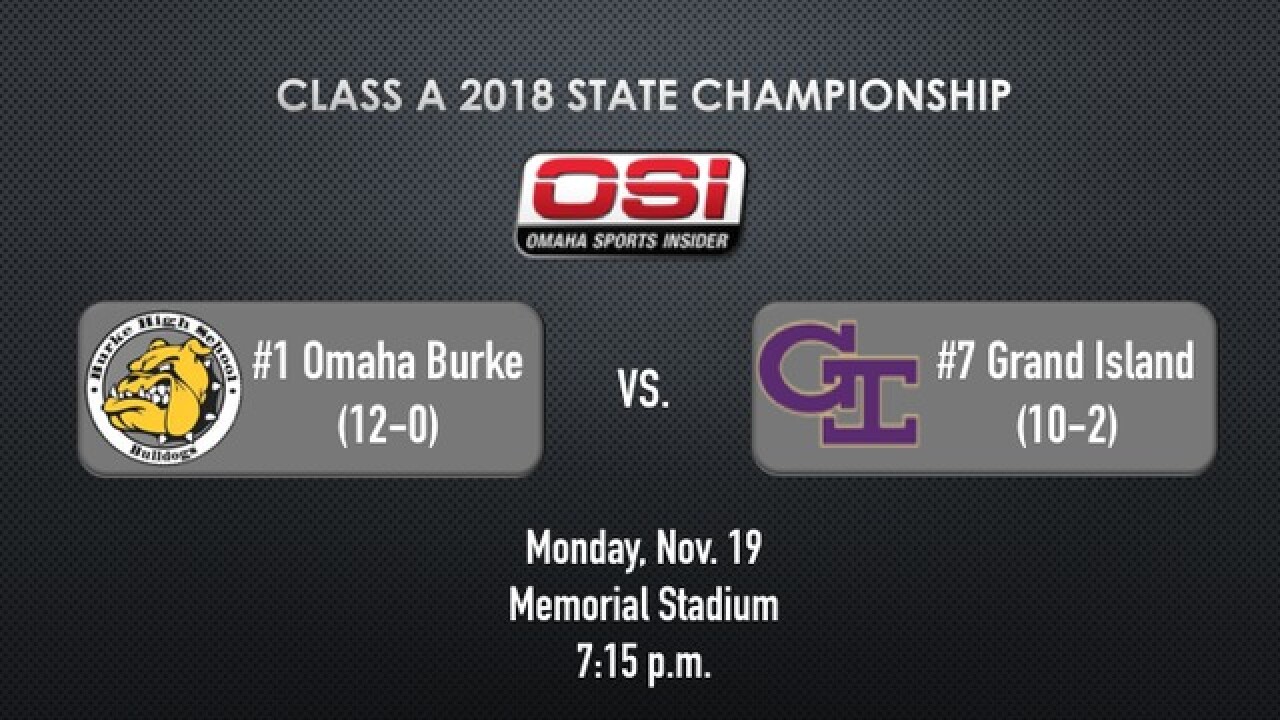 The road to Memorial Stadium is complete. Omaha Burke will put its undefeated record on the line against a Grand Island team that has shown promise all season long in the Class A State Championship game Monday at 7 p.m. Let's see how these teams stack up:

Most impressive wins of the season

The Bulldogs knocked off Millard West (9-3) team once in the regular season back in September 31-14, and again in the semifinals a week ago 35-28 to advance to the title game.

Burke also knocked off Lincoln Southeast once in the regular season 49-28 and again in the quarterfinals of the playoffs 35-13.

The Islanders have had a less-than-ideal road to the state championship game, but have proven they belong with the best. Grand Island knocked off Millard South 27-24 in the quarterfinals before downing Bellevue West 37-30 in last week's semifinals.

Toughest losses of the season

The Bulldogs come into the state title unscathed, but one loss it did face came with an injury to starting linebacker and Husker football commit Nick Henrich. Henrich missed the regular season finale and the first three playoff games PCL grade-one tear, but is set to return for the state championship.

The Islanders had a bit of a hiccup in the middle of their regular season schedule in early October when they lost their starting quarterback Cole Evans. Grand Island fell in a tough OT loss to Millard West 30-24 and again the next week to Lincoln Southwest 21-7.

However, the Islanders are 4-0 since.