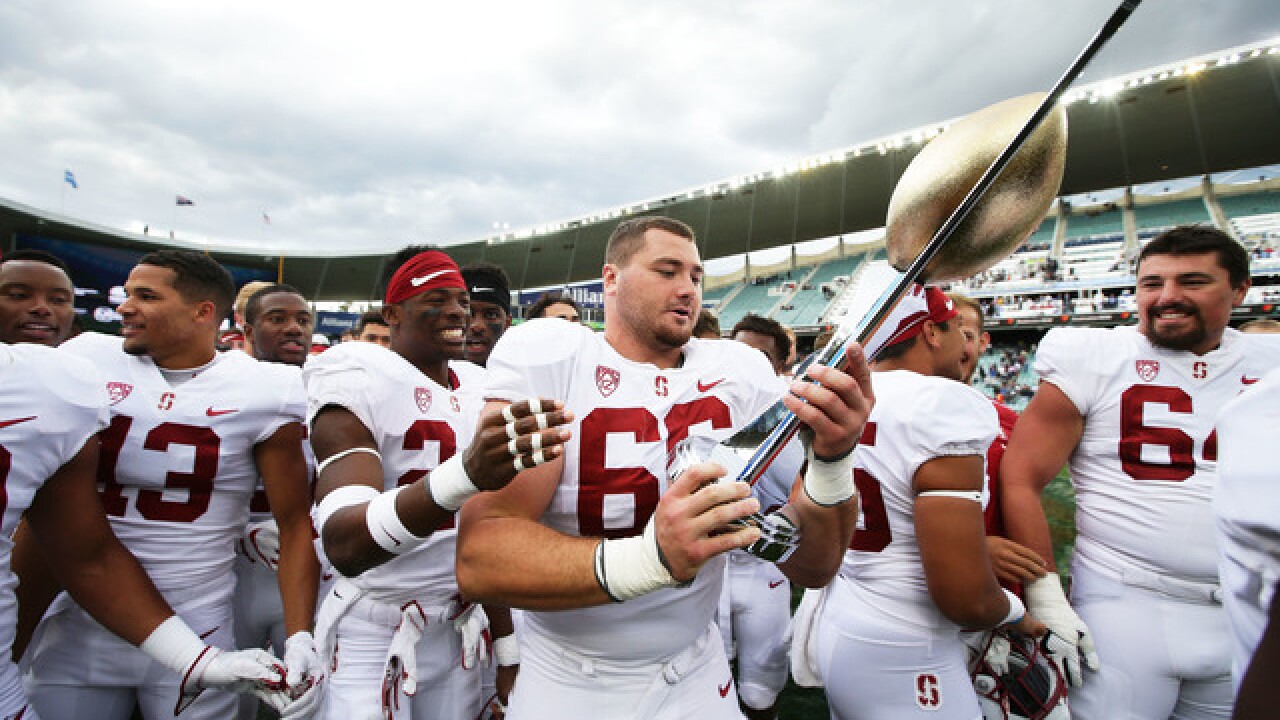 On Friday night, a dream came true for former Millard West standout, Harrison Phillips.  The Wildcat star in both football and wrestling was selected in the third round of the NFL Draft (96th overall) by the Buffalo Bills.

Phillips graduated from Millard West in 2013, after being a three-year letterwinner in football under head coach Kirk Peterson.  Phillips was also a Class A state champion in wrestling.

This past season at Stanford, Phillips earned AP All-America third team honors and finished the season with a team-high 103 tackles.  Phillips was the only defensive lineman in the country to finish with 100 tackles or more.