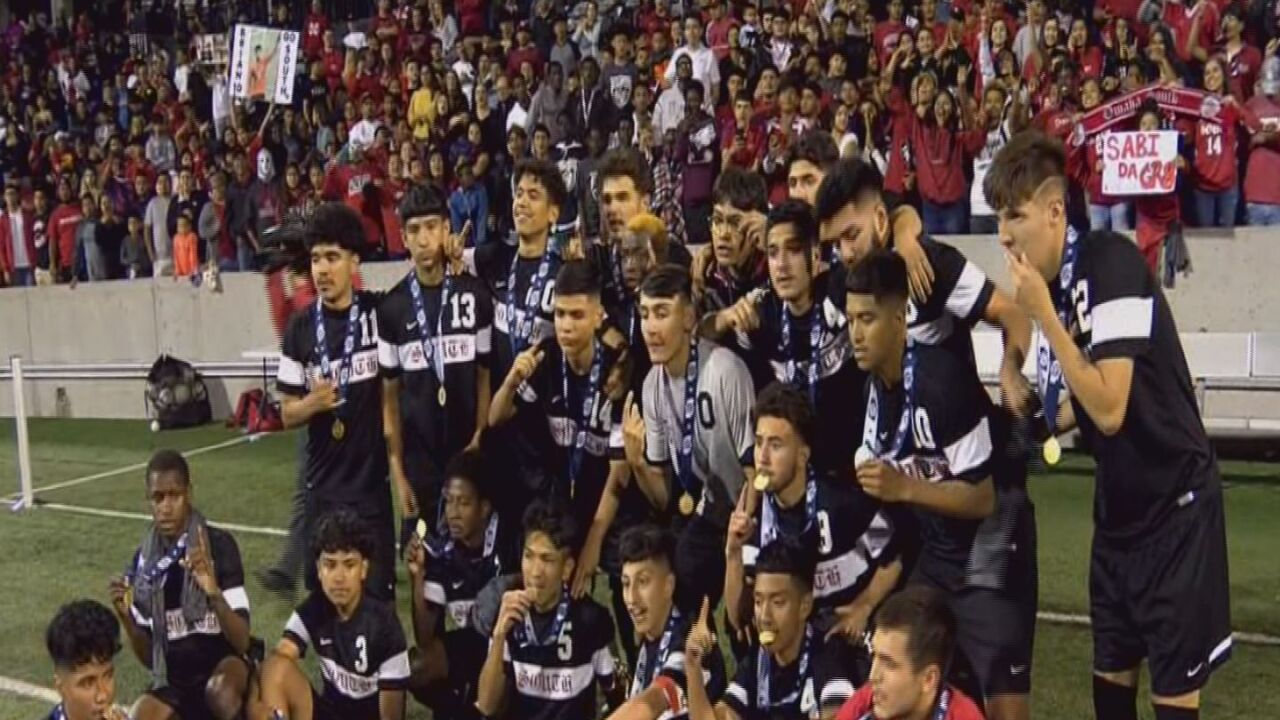 Matt Anderson made it 1-0 Junior Jays with just under five minutes remaining. But South's Edwin Cisneros-Garcia scored the equalizer less than 20 seconds later to force OT.

Omaha South ended the season with a 21-1 record, while Prep finished 18-3.