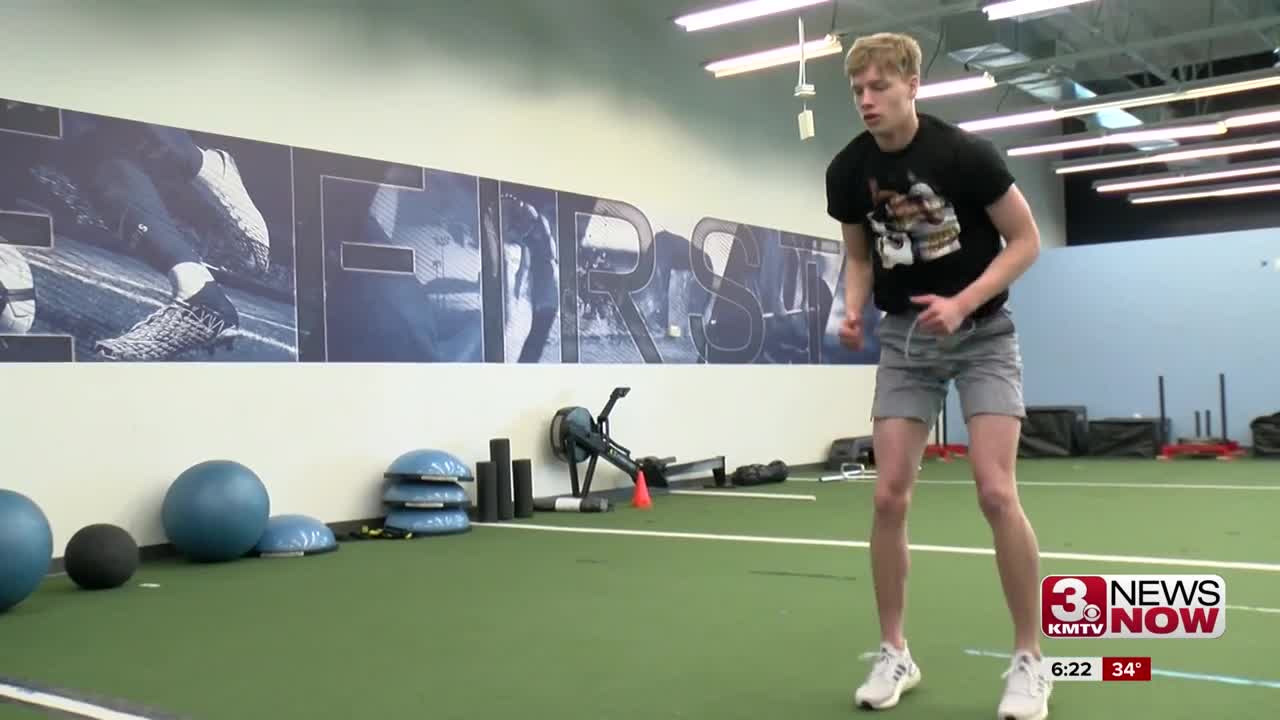 ELKHORN (KMTV) — The NSAA announced on Thursday that all remaining practices, competitions and state meets would be canceled for the rest of the school year. That affects hundreds of student-athletes across Nebraska, including Elkhorn South's Reid Nelson. The junior was going for back to back Class A state championships this spring in the high jump and long jump.

"My reaction was it is what it is," Nelson said. "You just have to battle through it and see what happens."

"Reid is a real humble spirit," said Storm head coach Tim Ebers. "It's never about him. He's just a great kid, a pleasure to have on the team and I know he feels bad that he can't compete but I know he feels just as bad for those seniors as well."

While most track athletes can find a flat surface & still run, Reid is unable to work on his on his exact jumping events since there is no practice allowed on school grounds.

"Coach sent out an email saying everything was closed and I was like that's going to be kind of difficult to keep training," said Nelson. "It's a lot tougher without having a high jump mat or a long jump pit I can go and practice on. I just have to stay active and keep going."

Nelson remains in contact with a handful of colleges, including Nebraska where his two older brothers competed for the Huskers track & field team.

" I'm still pretty open," said Nelson. "I kind of look down south mostly because of the warm weather but that's about it."

And although Nelson won't get the chance to repeat this spring, he'll get one more shot with the Storm in 2021.

"It would mean a lot going out there trying to win another state championship and just every athlete thinks the same thing," Nelson said. "They just want to go out there and have that one last time."

"I know he's going to make the most of it," Ebers said. "This is an unprecedented time and I just think the sky's the limit for him."