Female Athlete of the Year Nominees 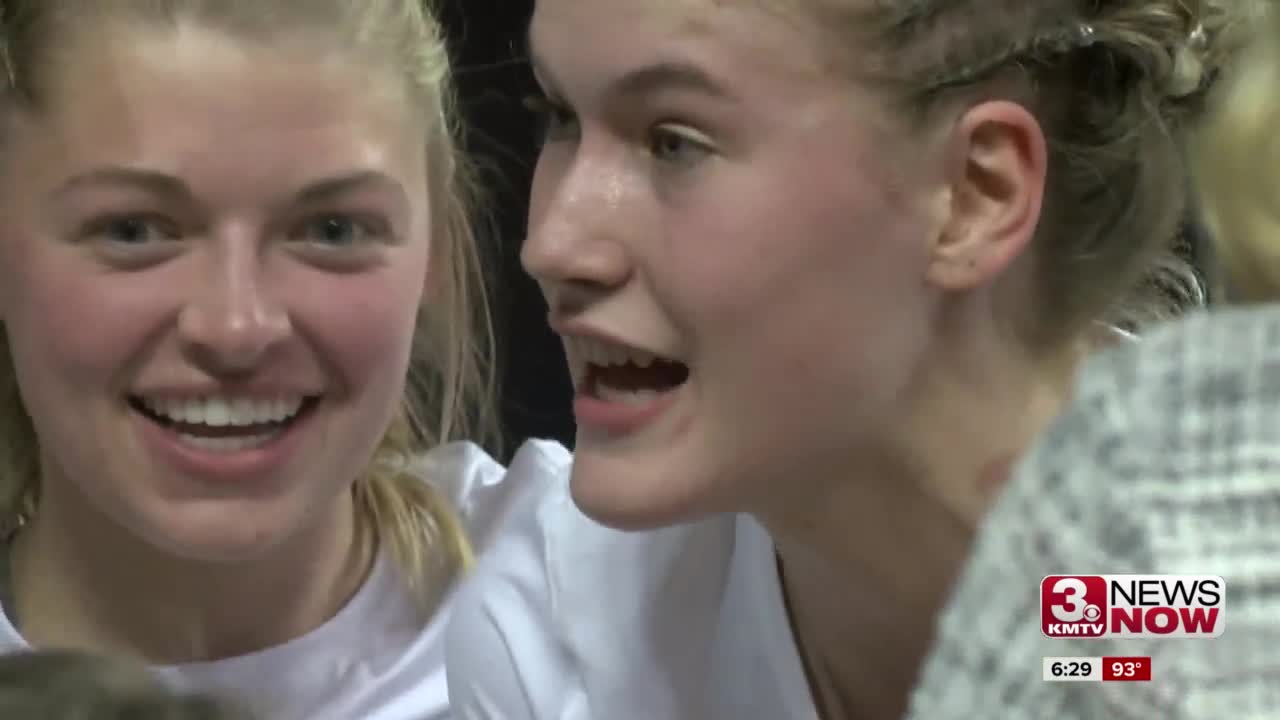 These are the nominees for the 3 News Now Female Athlete of the Year:

OMAHA (KMTV) — Here are the nominees for the 3 News Now Female Athlete of the Year:

JAYME HORAN: The Millard South senior was named a 1st team All-State selection by the Omaha World-Herald in both softball and basketball. On the diamond, Horan hit .483 last fall with 12 home runs and 45 RBI.

Meanwhile, on the court, the Creighton signee averaged 15 points and eight rebounds per game for the Patriots.

JORDYN BAHL: The Papillion-La Vista junior is ranked as one of the top recruits in the country for 2021. The Oklahoma commit went 27-0 in the circle last season with a 0.15 ERA and 300 strikeouts. Bahl also batted an incredible .602 with 22 home runs and 59 RBI helping the Monarchs to the Class A title and their first ever undefeated season.

LINDSAY KRAUSE: The Skutt Catholic junior was recently named the Nebraska Female Athlete of the Year by MaxPreps.com. The future Husker was also named the #1 junior in the nation by Prepvolleyball.com. Krause collected 360 kills last fall helping the Skyhawks to their 5th straight Class B state championship.

RYLEE GRAY: The fellow future Husker volleyball player racked up 346 kills last season for Elkhorn South. The junior also added 102 blocks and 43 aces helping the Storm to the state tournament. On the hardwood, Gray averaged 15 points and 11 rebounds per game.

You can cast your vote on our Twitter poll, @3NewsNowOmaha.