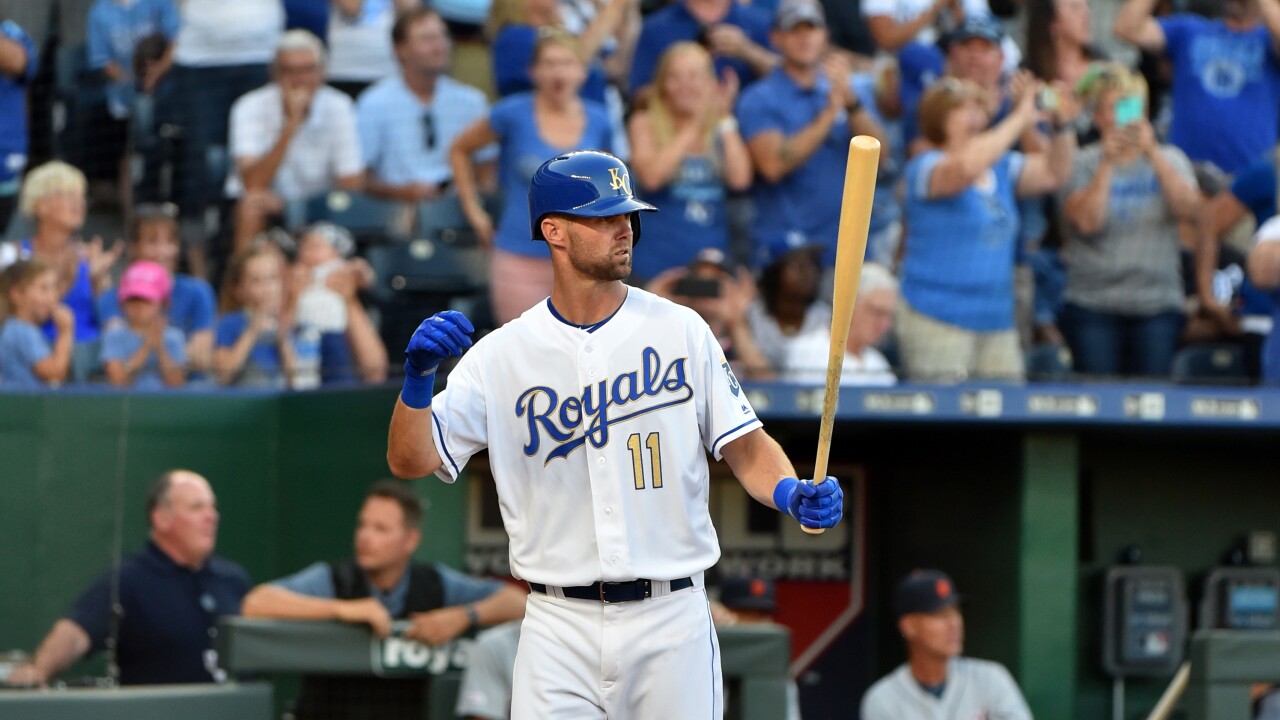 KANSAS CITY, Mo. (KMTV) — Bubba Starling went 0-3 with a walk & a run scored as the Royals started the 2nd half of the season with a 8-5 win over the Tigers on Friday night in Kansas City.

Martin Maldonado hit the go-ahead solo home run in the bottom of the 7th.

In the bottom of the 2nd, Starling walked in his first MLB plate appearance. The former Husker quarterback scored later in the inning on a throwing error by Detroit.

Starling started in center field and hit 7th in the Kansas City lineup.

Former Creighton infielder Nicky Lopez had his 2nd three-hit game of his MLB career finishing 3-for-4 with a double.