Manning makes fun of his own retirement at ESPYs 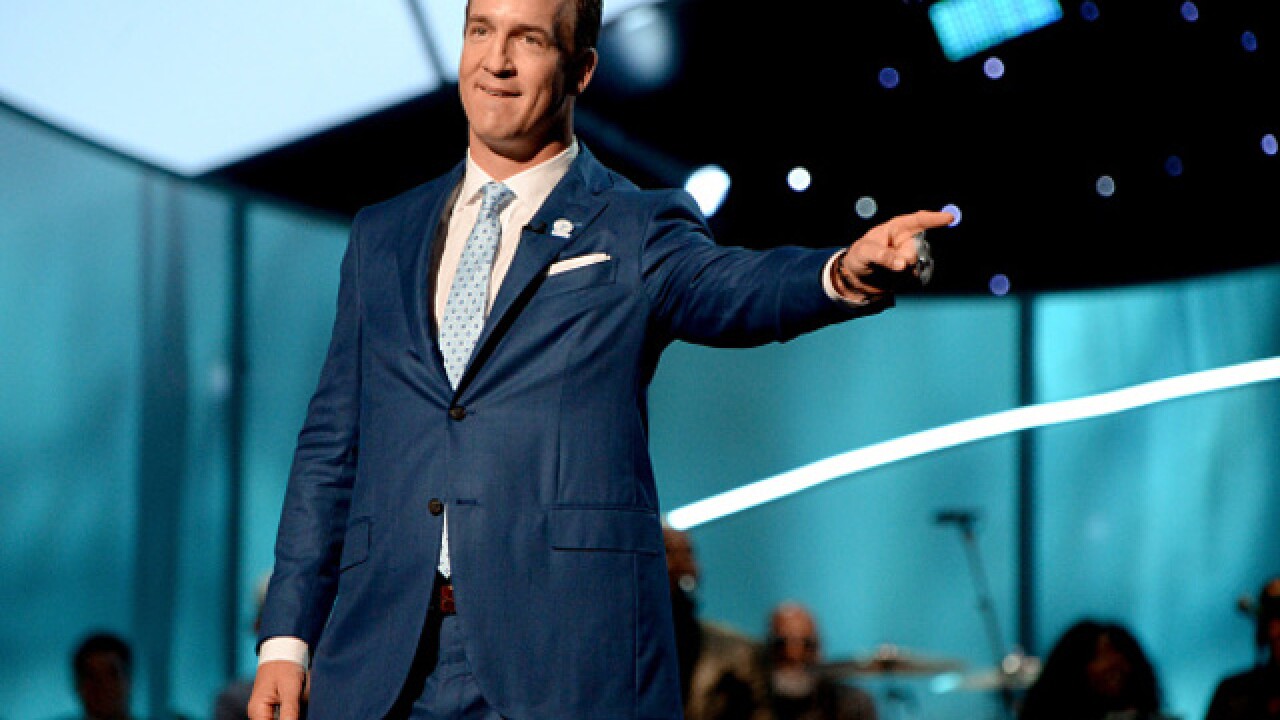 At the 25th annual ESPY awards, former NFL quarterback Peyton Manning wasn't afraid to poke fun at his own retirement from football.

The former Tennessee standout was featured in a satirical video of him now living life at a retirement home that included playing cards, shuffleboard & synchronized swimming.

Manning capped off a Hall of Fame career in February of 2016 by winning his 2nd Super Bowl.