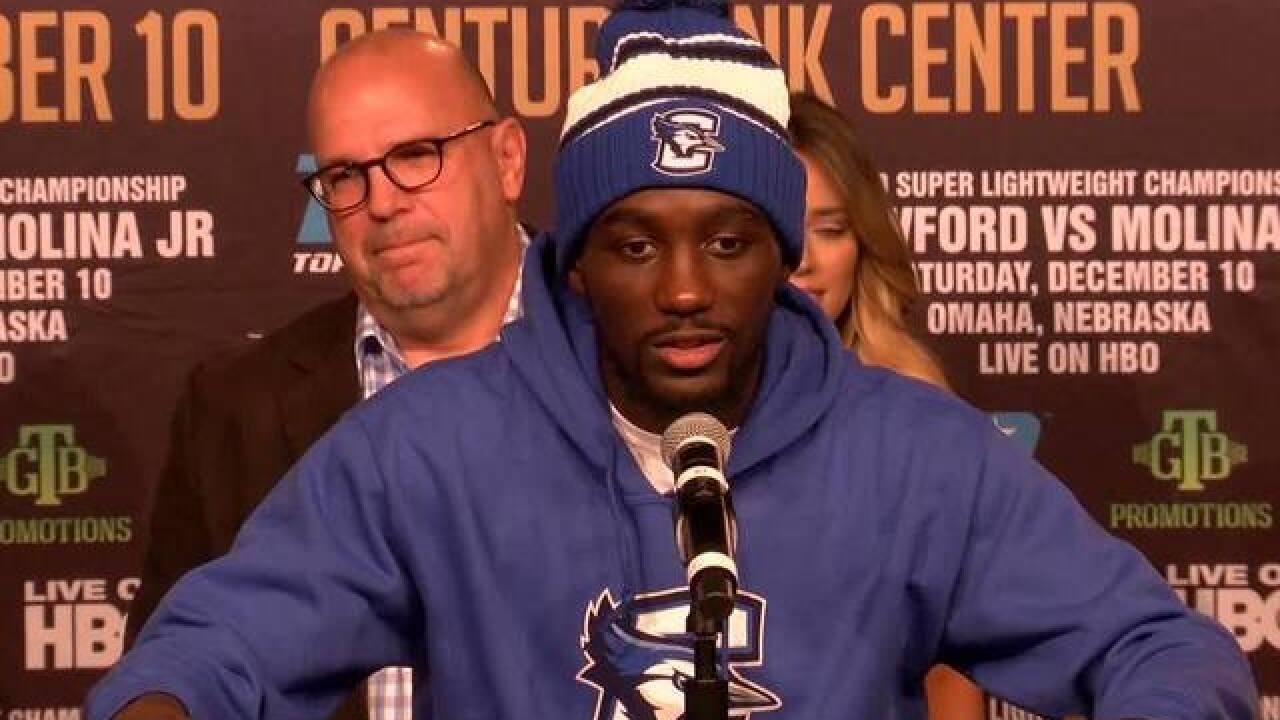 “This fight is the fight he has been calling for, and now he will get the chance to see what it’s like to be in the ring with a real champion,” Crawford said in a release. I’ll happily give him his first L.”

“I’ve been wanting this fight for three years. I know I have what it takes to beat him, and I am going to beat him,” Benavidez said. “Crawford has been running his mouth and saying I’m a nobody. I’m going to take full advantage of this opportunity.”

The fight will air on ESPN.