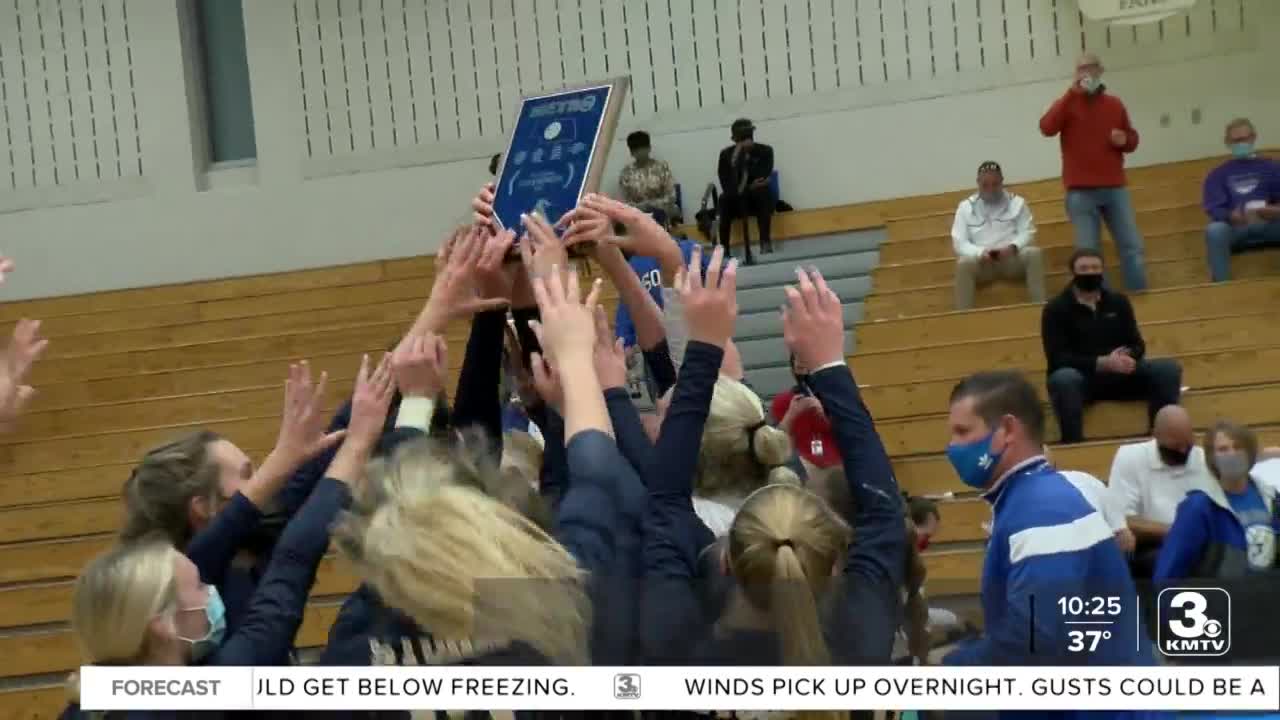 Future Husker Rylee Gray had 28 kills, including four in the final set for the Storm. Her teammate Kylie Weeks added five of her own in the final game, including the one on match point.

Check out the highlights by clicking on video above.